Friday Night at 5th Street and Avenue A 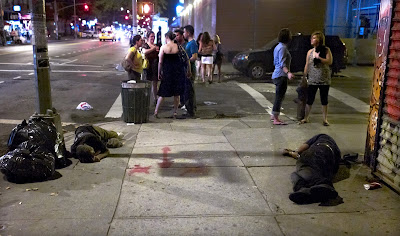 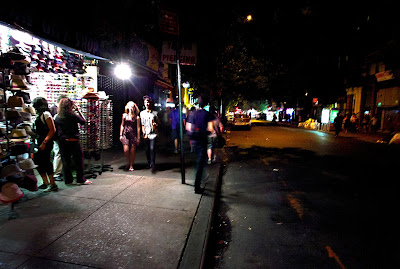 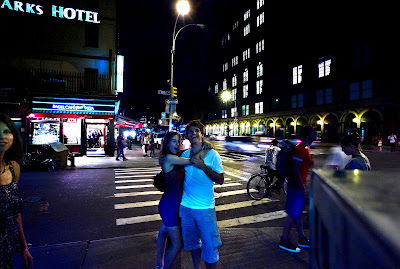 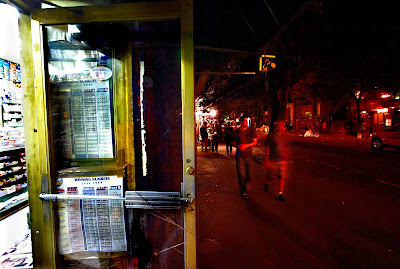 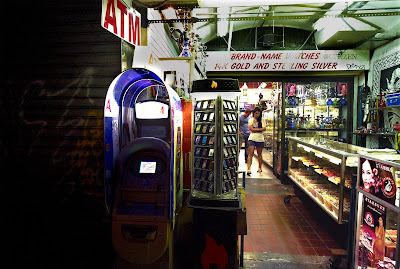 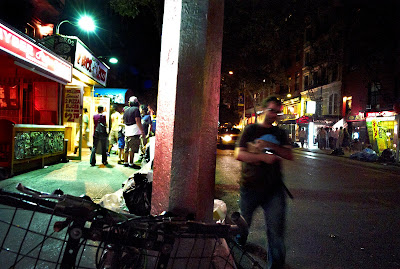 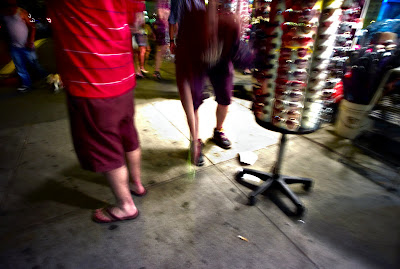 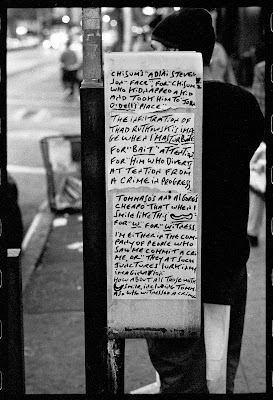 "Mosaic Man" and the "Slacktivist" Promise New Tent City for the Homeless ... 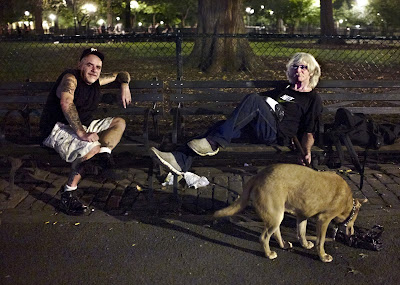 From a park bench in Tompkins Square Park at closing time tonight two of the neighborhoods more infamous homeless veterans , Mr. Power and Mr. Penley , announced that a new tent city would rise from nothing the Friday after next at 8PM .... right in front of the Christadora at avenue B and 9th street . Both Mr. Penley and Mr. Power feel that in this difficult time of ours it is necessary for all of us to do good works , including helping all homeless and especially homeless veterans .
According to Mr.Penley , inorder to present their case for veterans without homes effectively , Mr. Penley and Mr.Power are placing their tent city at the Christadora where those running council person Rosie Mendez's re-election campaign live . Of course the Christadora is also the iconic symbol for the beginning of the gentrification of the East Village which displaced so many . They offer that their efforts next week will just be the beginning and that a tent city the equal of the big TSP tent city of the early 90s will come to pass . They and others are now inviting all of the metro area's homeless to show up , dig in and build their own personal shelter . We'll see .
Tonight homeless veteran Jim Power who has been spending afternoons and evenings in TSP napping with dog Jesse Jane claimed that he was confronted and threatened by a woman and what she referred to as her "homies", a group of 10 to 15 young males , on the central lawn in TSP . Jim was able to talk his way out of a problem .No one was harmed but according to Jim real threats were made .
From Jim's description of the woman and the young males , this cast of characters sounds like some of the players in some of the attacks in the TSP area earlier in the summer .In fact some of the names and faces he cited were familiar . Whatever , being homeless is not a good thing and Jim is definitely homeless again .
# posted by Bob Arihood @ 3:57 AM 0 Comments

Last Night at the Chess Tables in Tompkins Square Park ... Before the Rain Cooled Things Down 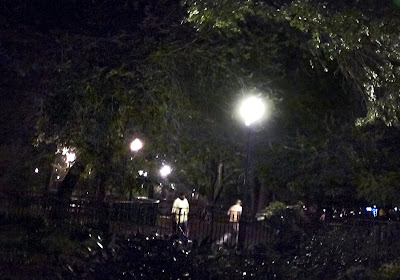 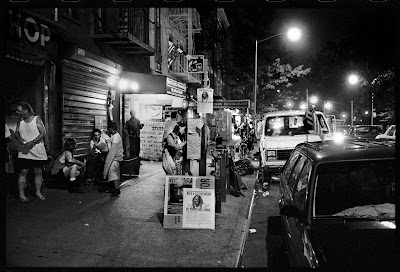 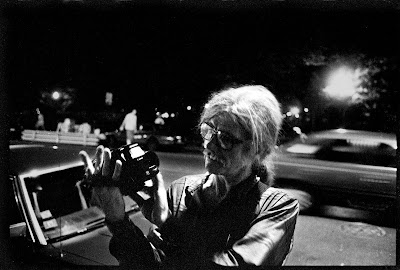 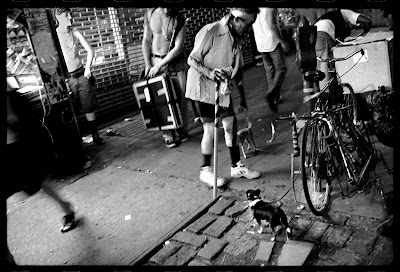 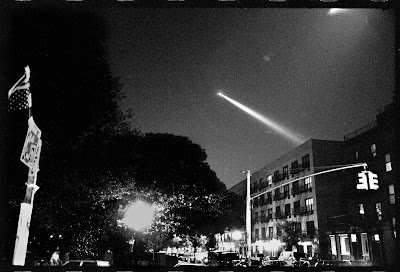 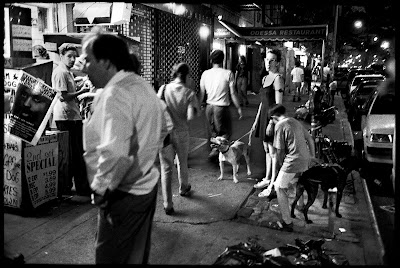 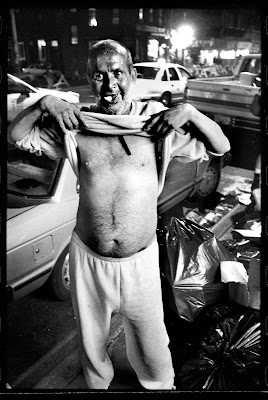 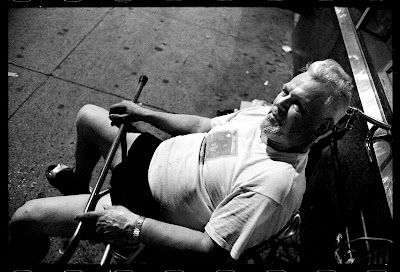 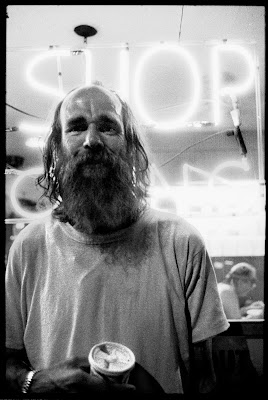 
Many of the folks that were around in '96 still come to Ray's . Most do pretty much the same things they did back then.
Jim Power who visits Ray's almost every day, is again homeless . We saw him today in Tompkins Square Park sleeping on the grass with his dog Jesse Jane .
John Eves we saw more than a year ago in the dead of winter with long white hair and a bottle of cheap fortified wine in hand . He said that he was taking a day vacation from his rehabilitation program . John drank a lot ,wrote and recited poems on those miserable hot summer nights of '96 . He always claimed to have been a writer for the TV program "Laugh-In".
Loan Shark Bob died last summer in Union Square Park . You can use the Blogger search feature to look at the several stories that we have posted of him .
Overdose ,also known as O.D. , passed away several years ago . The man was one-hell-of-a-Hell Raiser . At 70 some years of age he drank and rampaged more energetically than most half his age .
Cary is regularly at Ray's today .
Hot Dog of course is still with us on avenue A and in TSP.
John "The Commie" now lives in Allentown Pa . He occasionally visits the neighborhood for special political events .
Stentorian preacher Lawrence , a regular for some time at Ray's , on Avenue A and in TSP , is now pounding the pavement preaching on Bedford Ave. in Williamsburg .He lives at the Glenwood on Broadway in Brooklyn now . We last saw him last Halloween as he made a bugged-out bellowing visit to Ray's .
http://www.freewilliamsburg.com/archives/2009/07/lawrence_ladouceur.html
# posted by Bob Arihood @ 3:12 AM 8 Comments 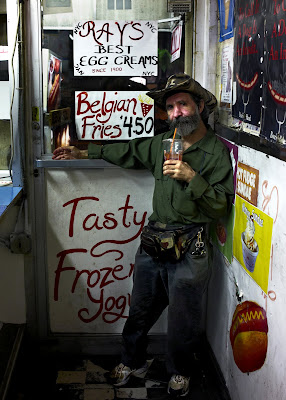 Saturday Night at the Corner of 2nd Ave and 10th Street 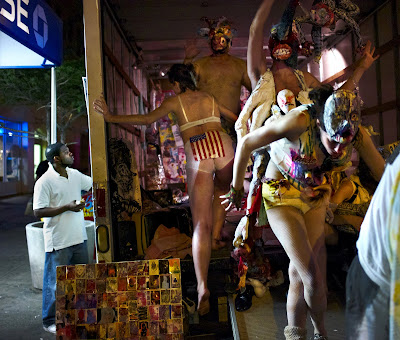 Dog Days on Avenue A : Frozen Yo and A Heroin Problem 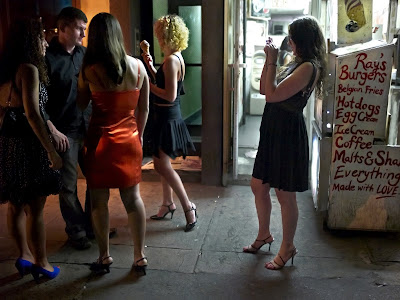 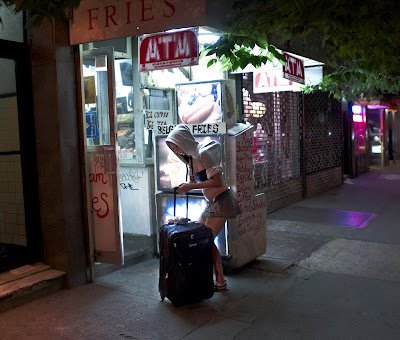