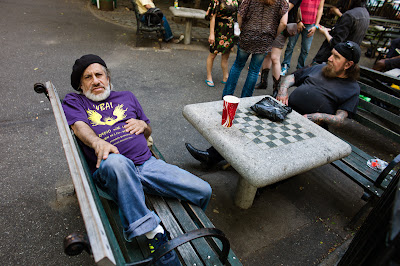 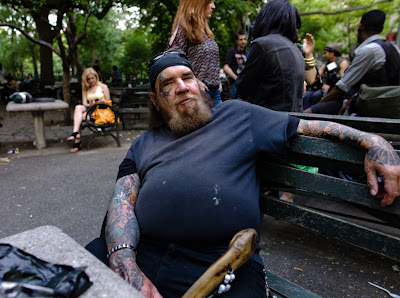 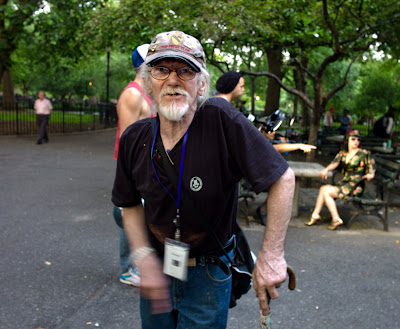 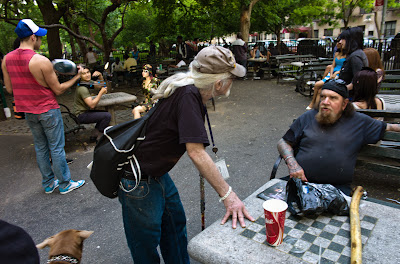 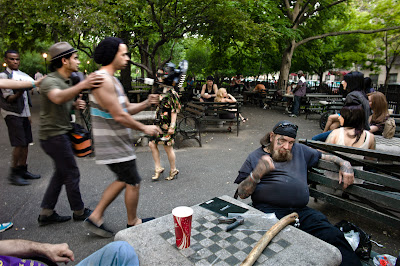 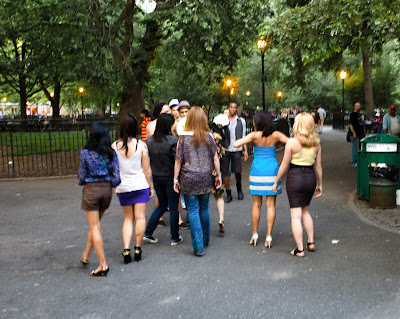 An angry arm tossed bottles that shattered  . Humid evening air , heavy with the scent of burning cannabis hung close . L.E.S. Jewels had sobered a bit and was now sitting drinking upright on a bench at a chess table ... not as before passed out under that  table . Bags of this and that , some cigarettes too , were changing hands . All was as always at the Tompkins Square Park chess tables .
Thor  Grim (formerly known as Biker Bill) sat slouching at a table in conversation with a recumbent  Trotskyist Karl  . Mosaic Man cooed and chortled to Jesse Jane who happily wagged her tail . Mosaic Man said something to a scowling Thor Grim . Thor Grim raised his voice and pounded his fist on the concrete table before him . Karl ,with some effort, slowly rose to upright in response . Time passed and it grew darker , another day was soon to be night.         ﻿
# posted by Bob Arihood @ 3:43 AM 2 Comments 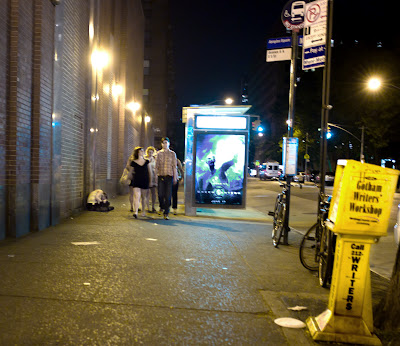 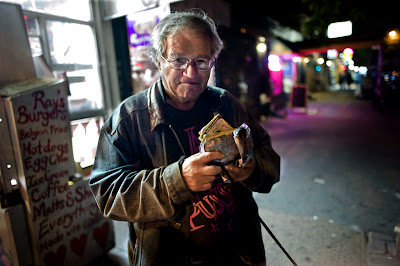 What Dominic Had to Say Wednesday Afternoon .... 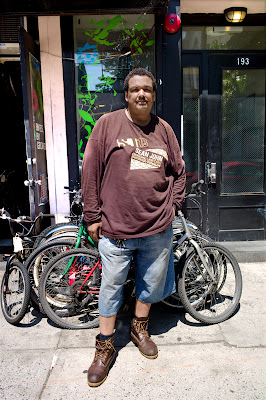 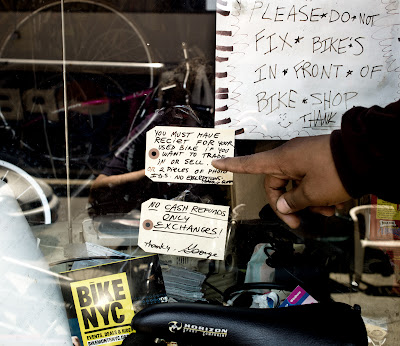 Dominic pointed to a sign in the window of "Bikes By George" this Wednesday afternoon explaining that he does not ordinarily purchase bicycles without a receipt proving that the seller actually owns the bicycle . The following commentary is a response to this:
http://evgrieve.com/2011/05/dateline-nbc-elicits-epic-meltdown-at.html

Dominic , contrary to what he says on the tape , told us that he did give a man , we assume an actor employed by the production company that produced the tape ,  $25 for a bicycle . He claims accurately that the tape shows nothing of this transaction . Dominic told us that the holder of the bicycle told him that he had lost his job and that he needed money to feed his kids .Dominic claims that he purchased the bicycle to help the guy who seemed to have some serious financial difficulties.

There was no "stolen" bicycle sold . The bicycle when the transaction occured was in some manner legally a possession of the production company . Why isn't the actual transaction between Dominic and the holder of the bicycle , for which Dominic is being damned ,  also part of the broadcast tape ?

4th Street and Avenue A at 10PM 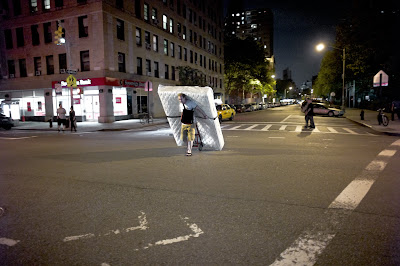 It All Began Sunday Afternoon at Mars Bar :The Chillmaster's Dance Party 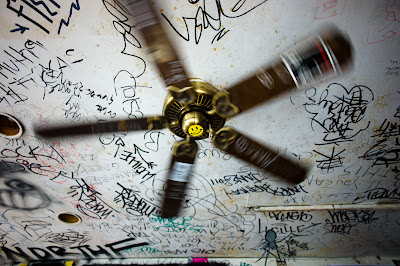 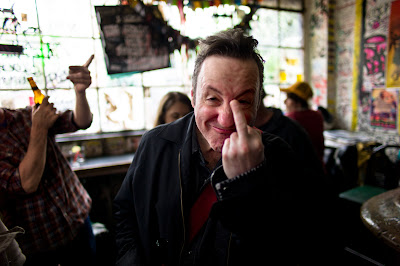 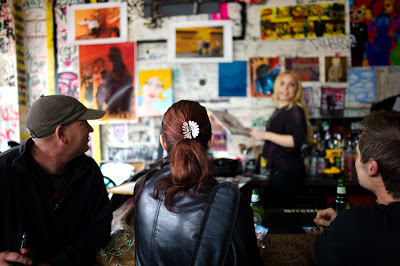 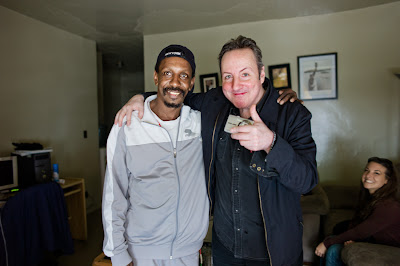 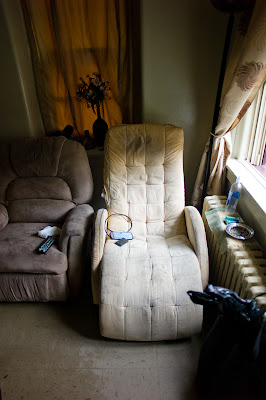 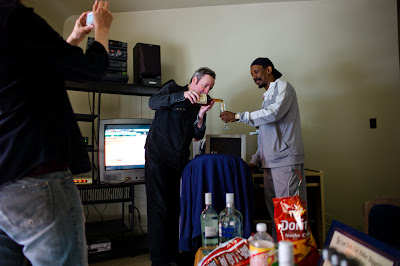 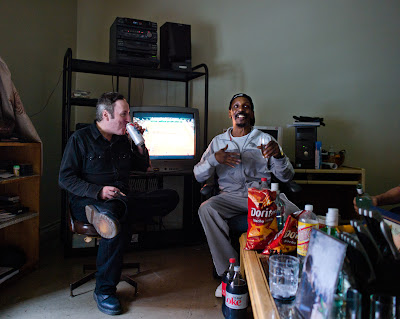 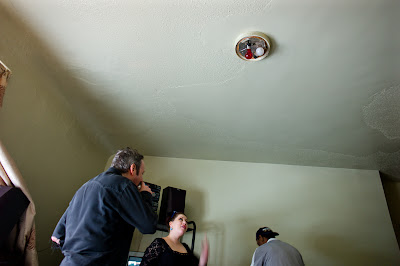 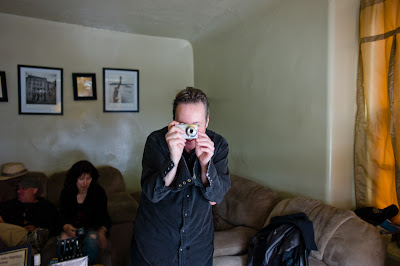 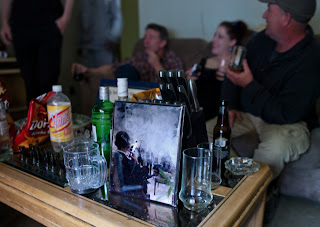 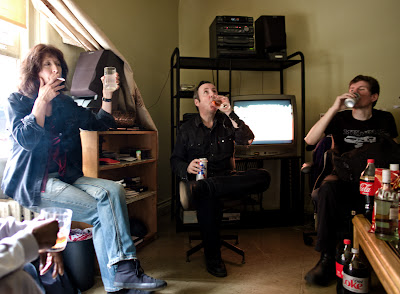 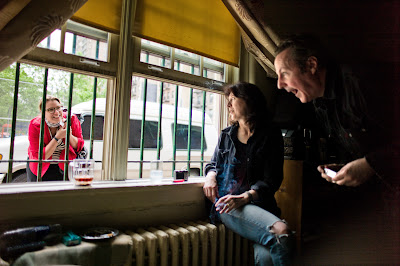 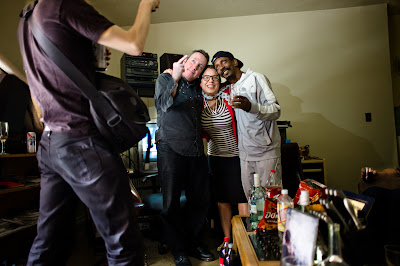 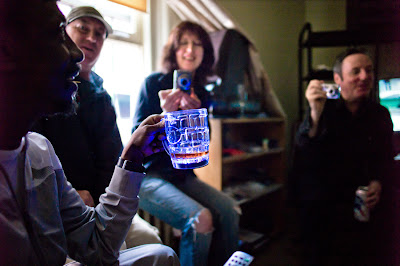 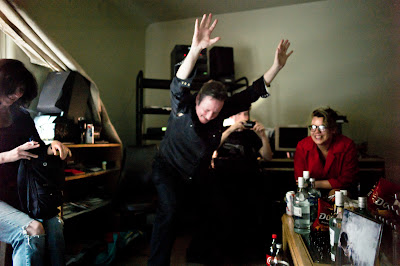 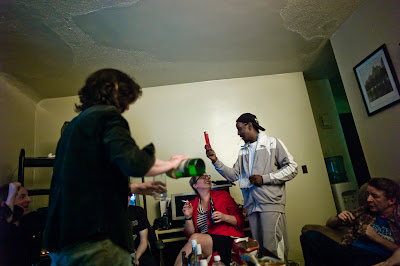 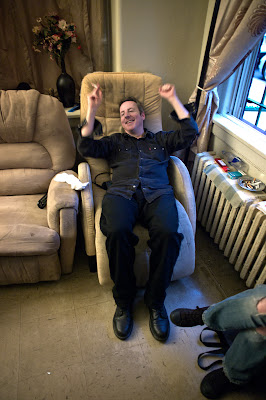 These here be photos from a tale once told by Marty at  : 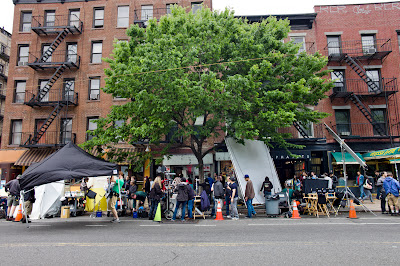 Last week it was the Dept . of Health and Mental Hygiene that tookover Ray's Candy Store . Today a production company took over to film at Ray's

This afternoon we walked down avenue A to Ray's . A young PA stepped in our way and  told us that we could not pass . We were told that we had to crossover to the other side of the street . We said no we don't and walked on toward Ray's .

We entered the candy store  and called for Ray but there was no answer . We saw only strange faces behind the counter and a man with a camera . No one answered our call .Ray was not to be found .Lets hope that Ray worked a lucrative deal  for the use of his store that will produce enough money to pay his Health dept fines .