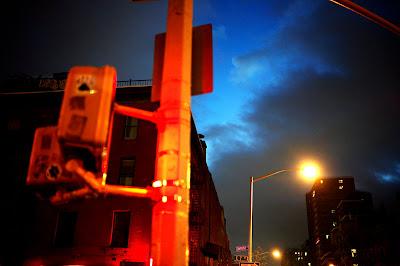 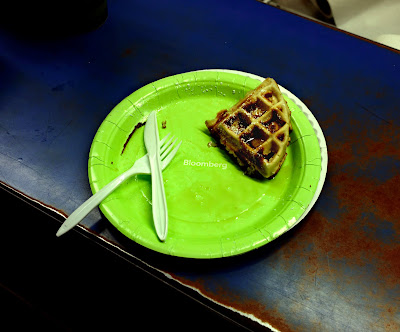 Whether its the policies imposed by his regulators , taxmen and inspectors or the presence of his arrogant imprimatur on a paper plate , Bloomberg's presence is felt . As with so many small businesses Bloomberg reigns with a heavy destructive hand at Ray's little Candy Store .
# posted by Bob Arihood @ 1:34 AM 0 Comments 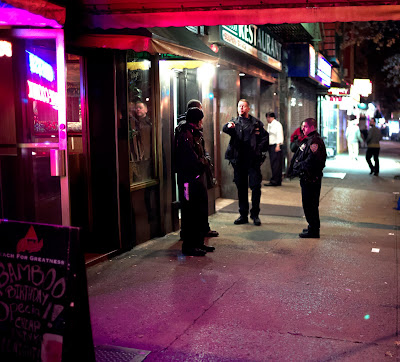 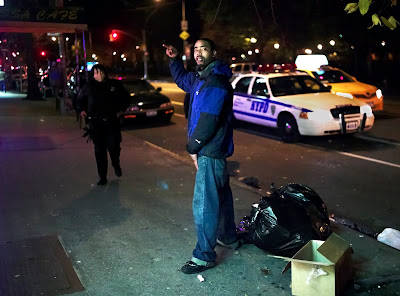 L.E.S. Jewels and Choice had some run-ins with the police Wednesday Night on Avenue A . The boys had a few beers and malt liquor brews including a new Sparks-like drink and were over the top creating some edgy confrontations in and around Odessa Bar .Of course the bartenders called the cops . Irritated 9th precinct officers showed up at the scene , argued with the boys and then told them to take a walk . Of course Choice and Jewels always came back later ... and so did the cops .At least 3 times .
# posted by Bob Arihood @ 8:19 PM 4 Comments

"Choice" and Killy : The Better Moment on Avenue A Wednesday Night 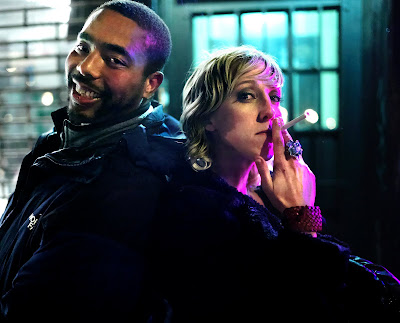 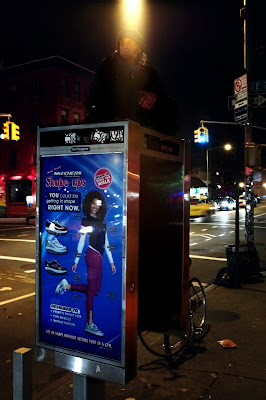 Strange Cloud Over Avenue A 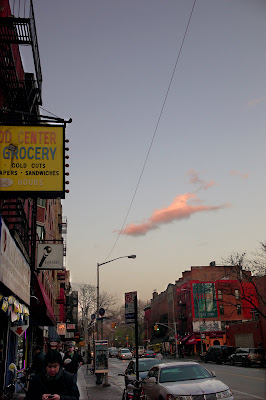 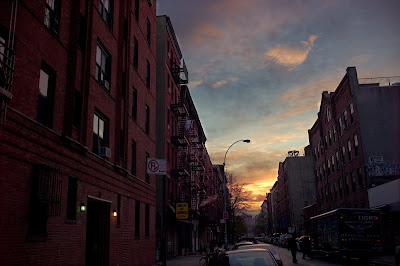 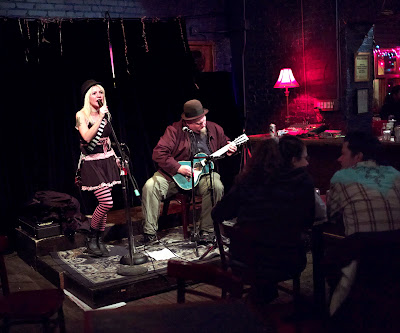 No leg breaking with this performance , just a very musical performance with diverse content.
# posted by Bob Arihood @ 3:44 AM 3 Comments

The Stza Breaks a Leg at TenEleven Bar Saturday Night 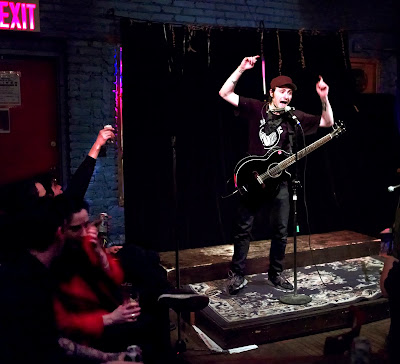 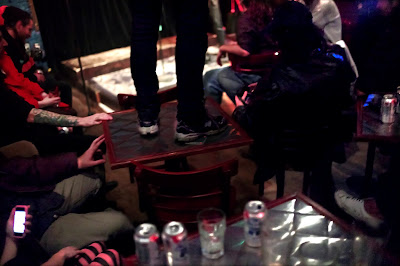 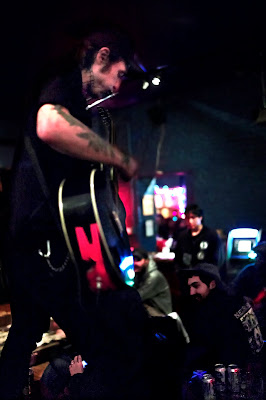 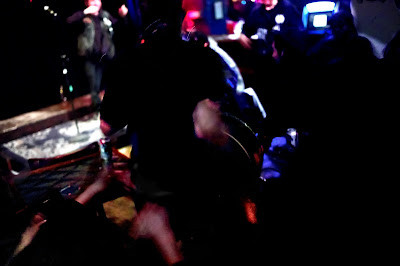 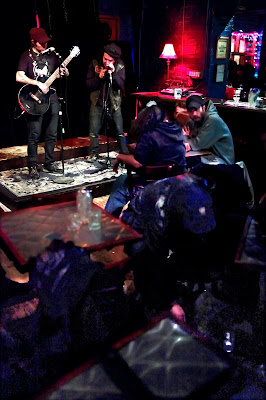 After the big art party at Csqwat Saturday night the party crowd headed to TenEleven Bar on avenue C for some drinks and fun .
http://slumgoddess.blogspot.com/
The drinks poured and the tops popped , the music with Morgan O'kane , Eden and John's East River String band and the Stza began .
The Stza , of Leftover Crack and Star Fucking Hipsters , swilled some "iced tea" from a clear plastic 1 liter bottle and strummed a chord or two to begin a 2 hour or so signature performance .
It wasn't enough though to just sing on stage in the lights about dead cops before an approving audience . The Stza (a.k.a. Sturgeon) headed to the seating area , climbed a table , stood on its top side , played and sang . While continuing to perform the Stza took a step to the next table . That table's single leg's base broke , the table went down with the Stza , chairs tumbled , folks shrieked and scattered and drinks and beers , mostly cans of Pabst Blue Ribbon , flew in all directions .
Doesn't seem that any one , including the Stza , was hurt . He just walked back to the stage , as folks cleaned up the mess , continuing to strum a couple of chords singing .The Stza strummed some chords and sang for some time , at times accompanied by a jew's harp , on into the night . According to a friend the Stza tried to climb another table later in the evening but was prevented by the management from doing so . 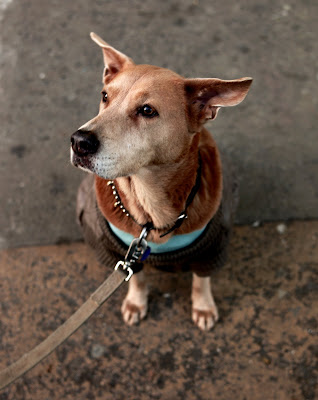 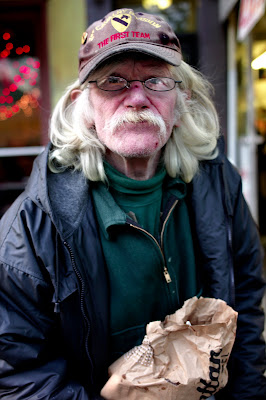 Jim has been living in an RV for a few weeks . The RV though has no heat and its getting cold . It will get even colder so Jim with dog pal Jesse Jane , like many others , is trying to find an affordable room to rent.
# posted by Bob Arihood @ 12:29 AM 1 Comments