Tagged on Avenue A 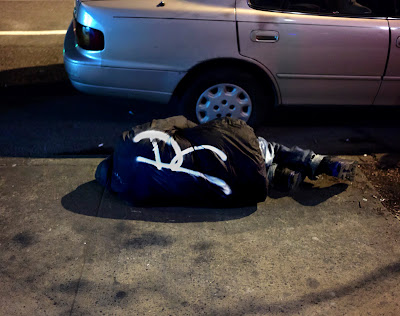 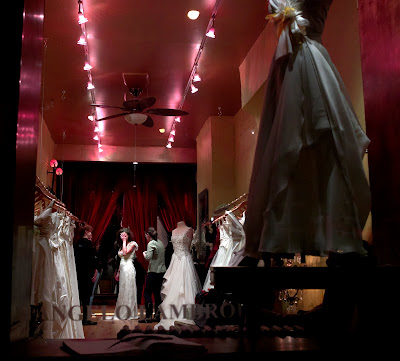 At the Corner of 6th Street and Avenue A 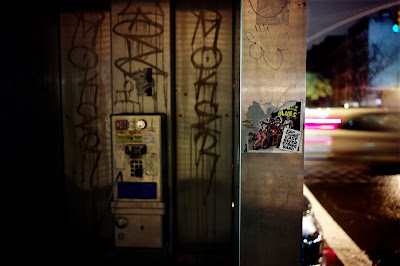 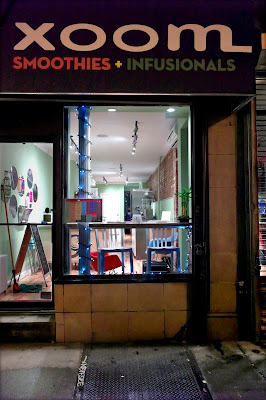 Once upon a time there were enough folks dying in the neighborhood to support two funeral homes on 7th street .Neighborhoods change though , folks were dying in smaller numbers , so several years ago one of those homes ,Wolinin , closed . Thanks to the fact that there are still enough folks dying in the neighborhood the other funeral home , Jarema, is still in business .
Now on 7th street the Wolinin space that was used to display the dead and sell caskets is used by Butter Lane to display and sell cup cakes and soon Xoom will also use a portion of the Wolinin space to display and sell smoothies and infusionals .
# posted by Bob Arihood @ 1:03 AM 3 Comments 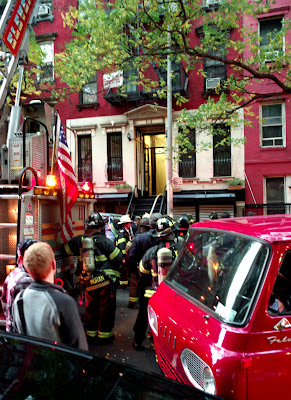 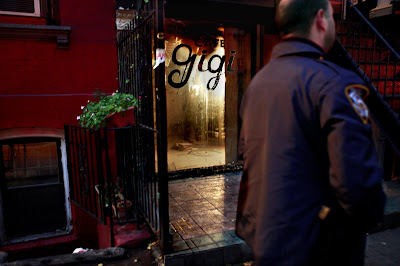 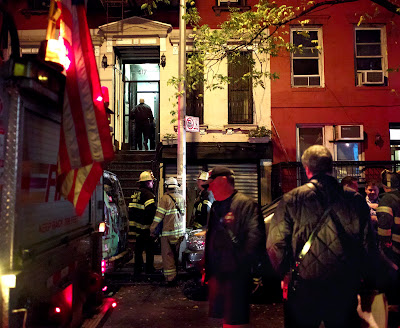 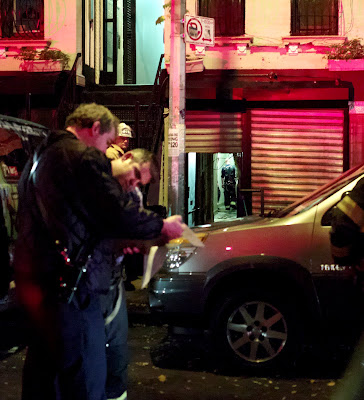 Around 4 PM Thursday afternoon a fire broke out in an apartment in the rear of the basement at 417 E. 9th street .One male was injured in the fire and was taken to hospital . It was reported that the male had regained consciousness on the way to the hospital .We have no additional information concerning the injured male's condition .
This apartment was one of two apartments in this basement that were located behind the space once occupied by Cafe Gigi . The building was not evacuated and damage was limited to the interior of the basement apartment .On examination later in the evening it could be seen that the fire damage was limited to a small room containing a bed and some furniture .This bed and other furnishings were seen to be significantly charred . There was some question among officials at the scene concerning whether the basement apartment was a legal residence and whether it had adequate means of egress. 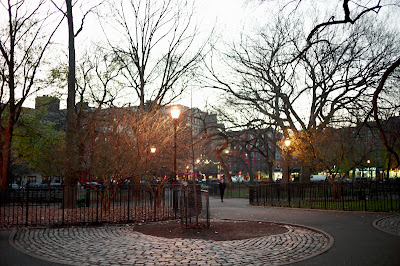 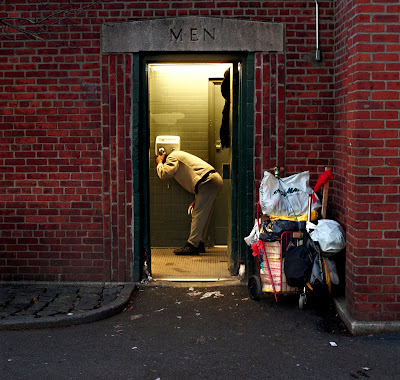 At the Corner of 10th st. and 4th Avenue 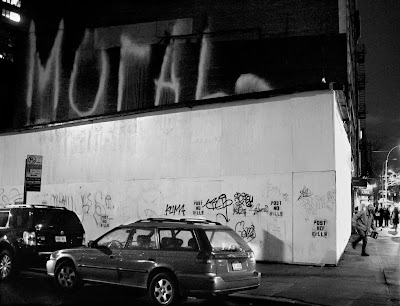 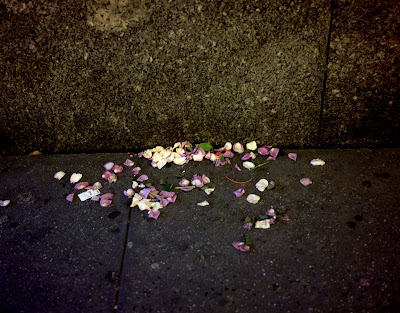 Sunday night these petals were scattered at the corner of 6th st. and avenue A . This corner was where Merlin lived year round for several years until he passed away in August of 1996 .
http://neithermorenorless.blogspot.com/2006/08/merlin-remembered.html
Occasionally petals can be found here , placed by some one that remembers Merlin .
# posted by Bob Arihood @ 1:12 AM 2 Comments 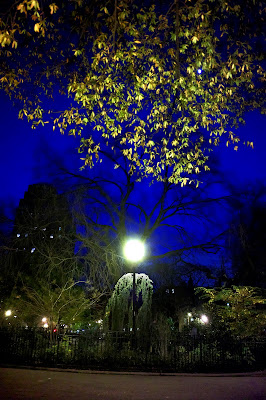 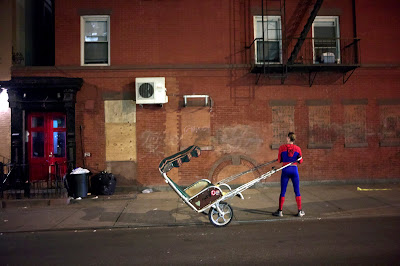 At the Corner of St Marks Place and 3rd Avenue 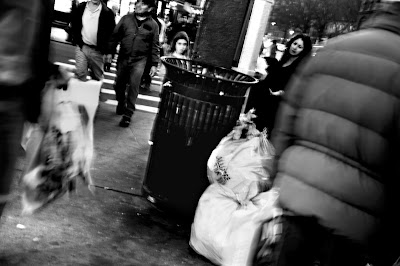 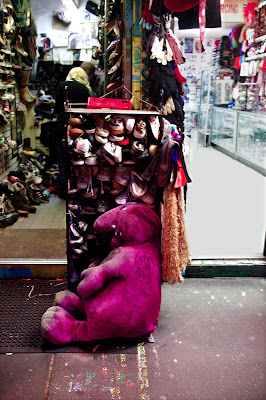 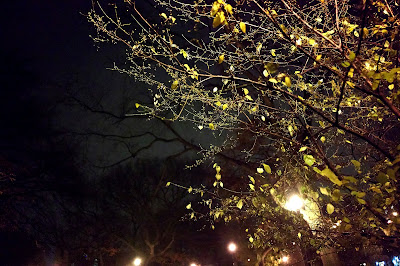