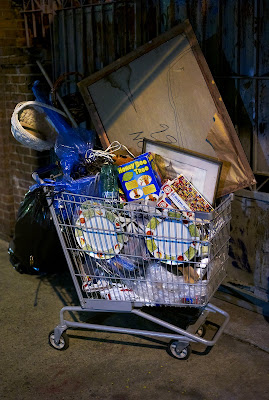 Free of the Asylum to Return to the Bedlam of Tompkins Square Park : Black-Ops Bob is Set Free ... 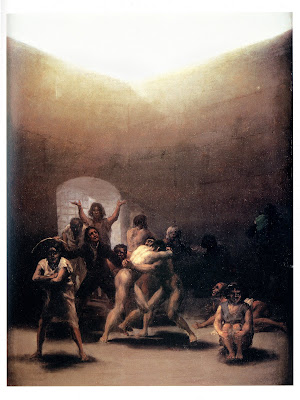 Yard with Lunatics by Francisco Goya


We have been told that Black-Ops Bob was released from Bellevue Hospital yesterday . Given what had been decided previously at his hearing last week , a surprising turn of events . We haven't talked to him but we are certain he is happy to be a free man again . We'll likely see him soon in TSP .

We spoke with a friend of Bob's this evening and he confirmed that Bob was indeed happy to be out of the Bellevue psych-ward . His friend first encountered Bob around noon Wednesday at Bob's apartment . He noted that Bob will be able to keep his aprtment ; the rent will be paid by one or another public agency .

Bob's friend noted that by late afternoon Bob was back in Tompkins Square Park helping Diane feed the long line of hungry folks that show-up for free food every Wednesday and Saturday along Avenue A.

Napolean in Egypt : Bloomberg in Gaza 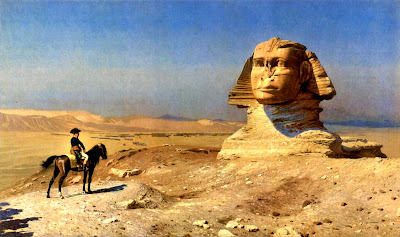 Napolean Before the Sphinx by Jean-Leon Gerome 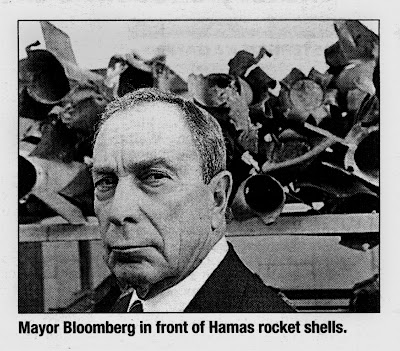 Without listed photo credit from the New York Post , January 7 , 2009 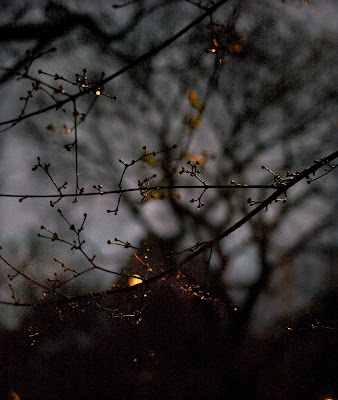 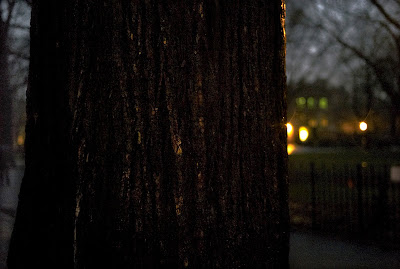 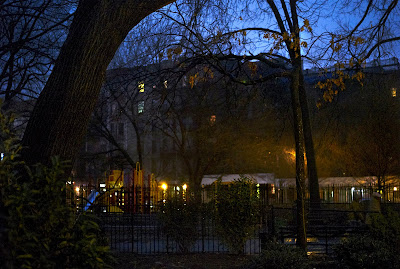 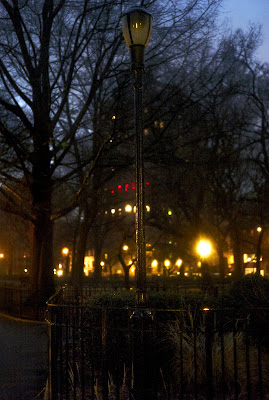 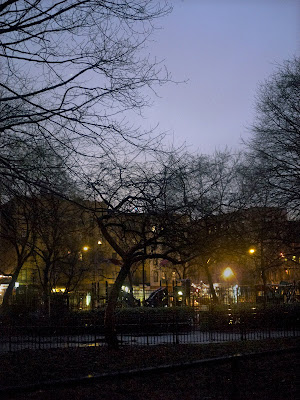 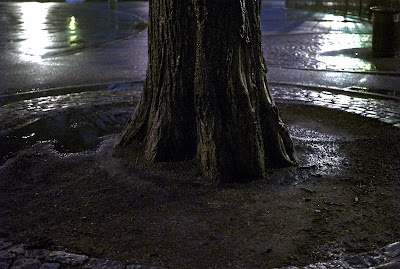 Pictures With Jay : With Marlene at Benny's Burritos 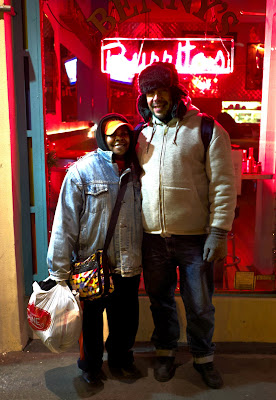 Another Search for the Truth : A California Court's Decision and It's Consequences in Midtown New York City ... 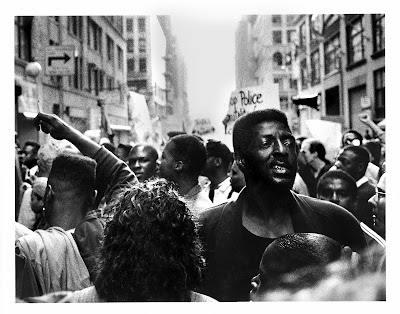 Mid-afternoon on May 1 , 1992--2 days after an acquittal of 4 cops of charges of beating Rodney King by a jury 3000 miles away in California--a street in mid-town NYC is over-run by several hundred angry protesters .
This protest started in Times Square with a few hundred protesters and found its way , by way of a side-trip through the interior of Madison square Garden , down 7th Avenue to Sheridan square and east to Tompkins Square Park . By the time the angry throng was stopped by police at TSP it had grown in size to over 1000 persons .
See here for some of the details :
http://query.nytimes.com/gst/fullpage.html?res=9E0CE6DD1538F931A35756C0A964958260&sec=&spon=&pagewanted=1
# posted by Bob Arihood @ 8:39 PM 5 Comments