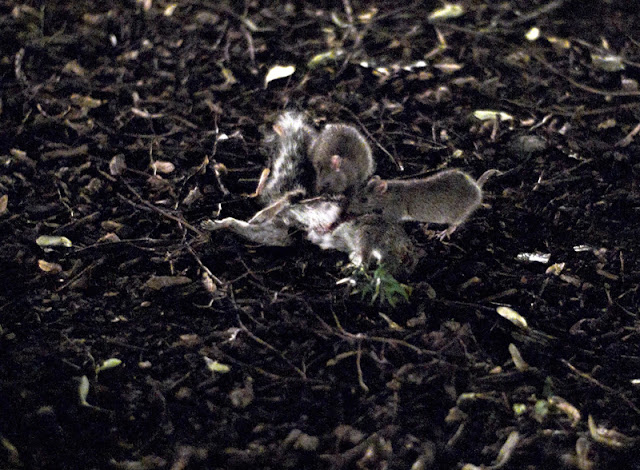 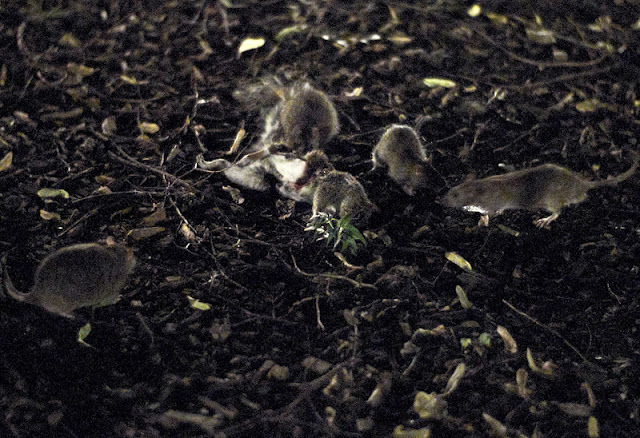 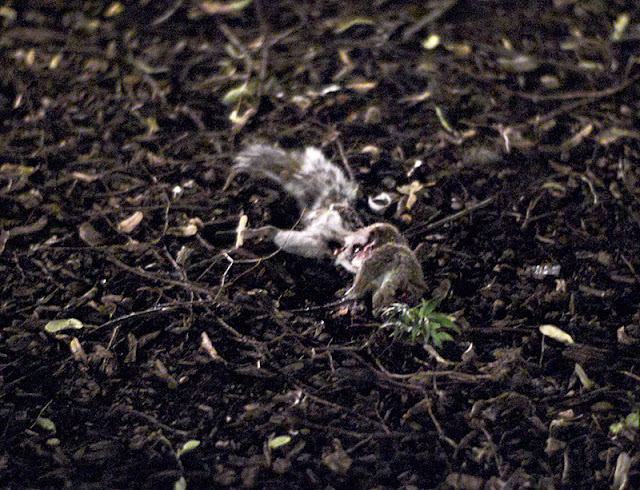 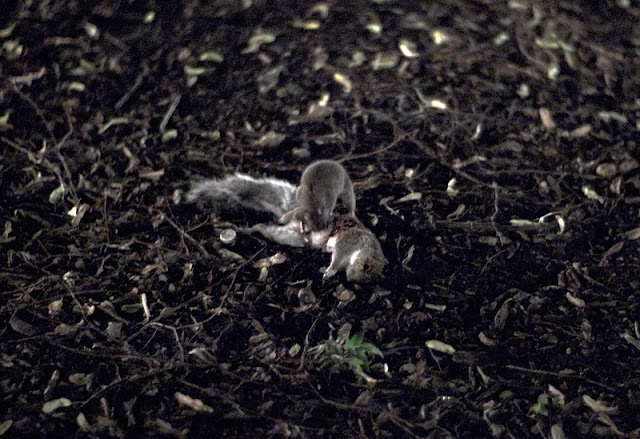 ﻿
When times get really tough the Tompkins Square Park rats will be there .
﻿
# posted by Bob Arihood @ 2:44 AM 0 Comments 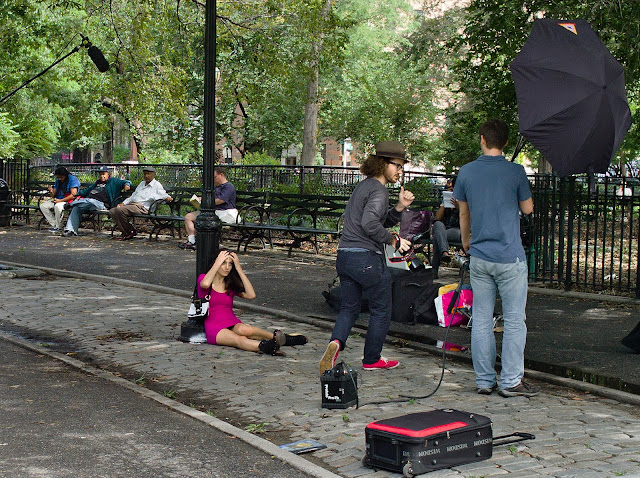 Another Rainy Night at Rays :" There Was this King in Ancient Persia and..." 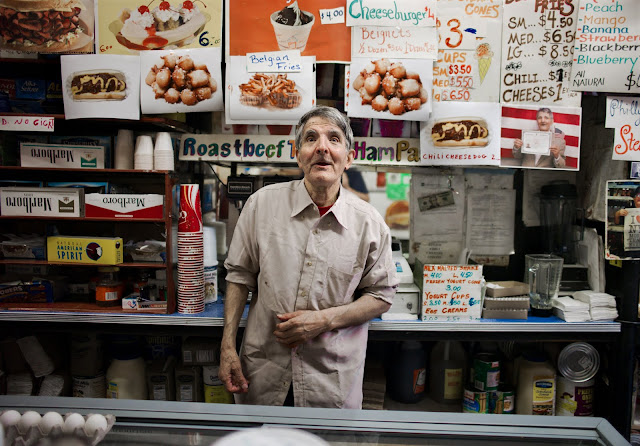 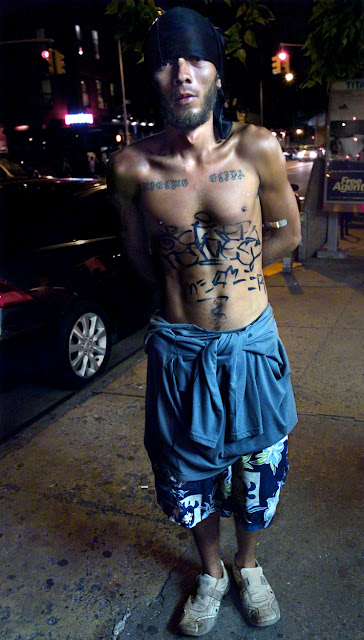 A Rat's Progress : Trials and Tribulations 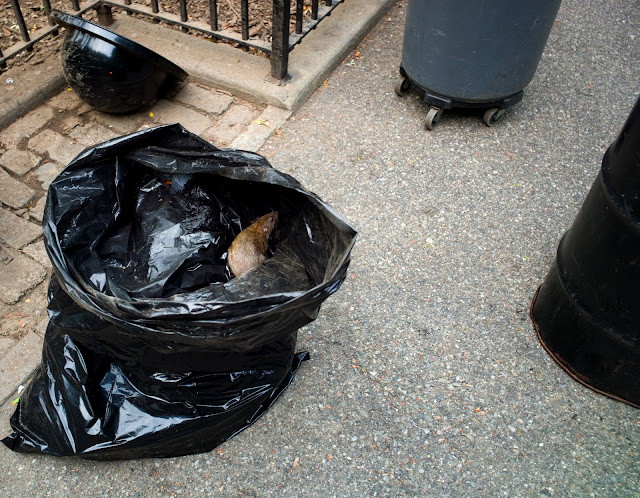 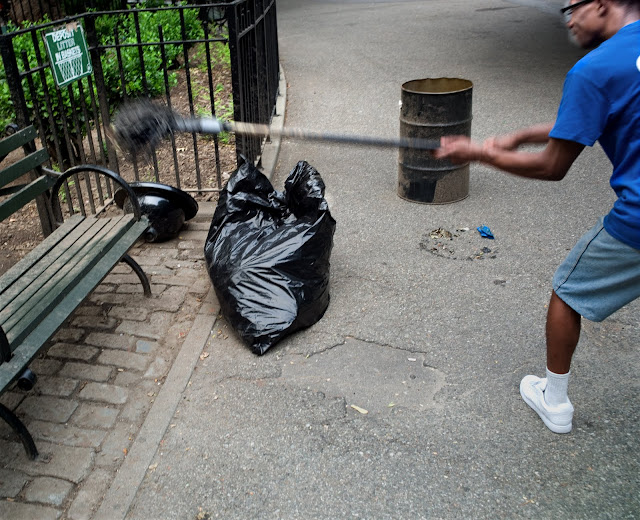 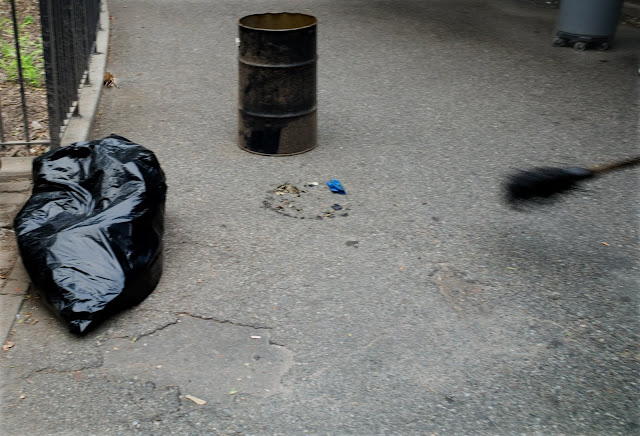 Barry Plays Keyboard on Avenue A 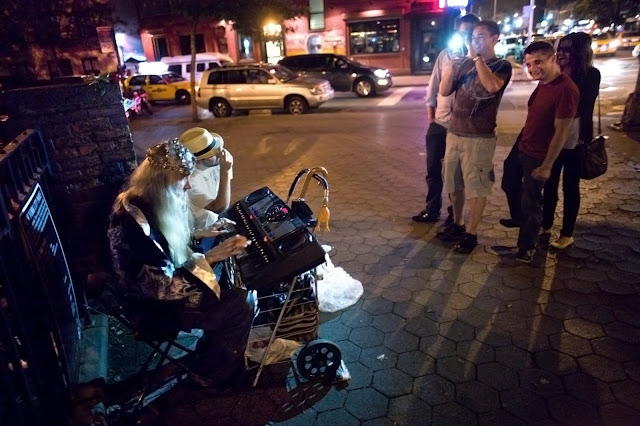 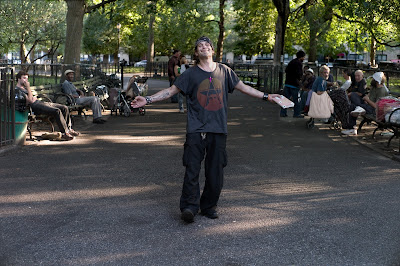 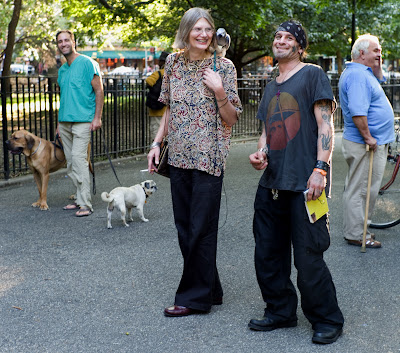 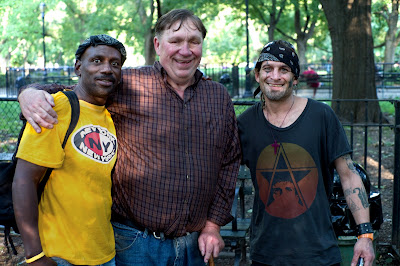 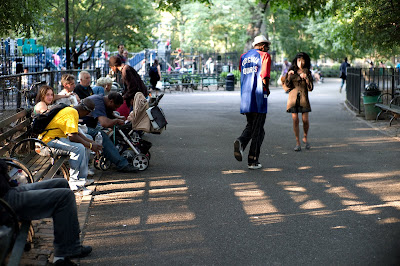 Last Thursday Crusty Row burgeoned for an afternoon to something of its old colorful self .Some of the old regulars  by chance gathered ,drank somes beers and cheap vodka,smoked and danced again on the old Row.L.E.S. Jewels ,sober with the help an occasional pill, admirably played the master of ceremonies. 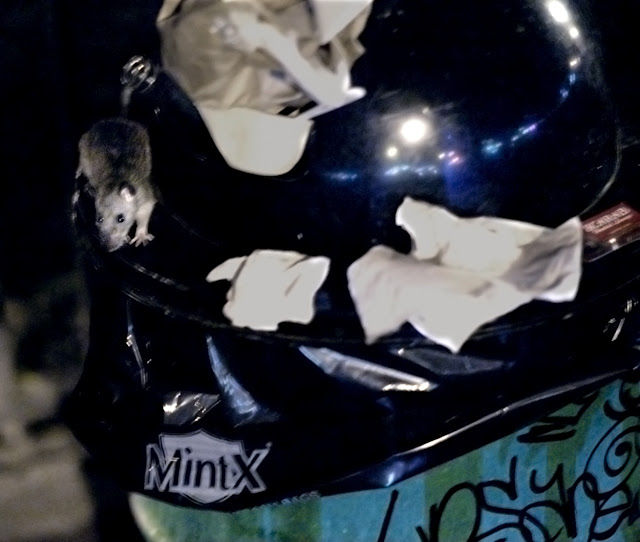 Much has been made by officials and experts concerning the benefits of garbage cans with self-closing tops and mint laced garbage bags. Well.... ﻿
﻿
# posted by Bob Arihood @ 1:19 AM 0 Comments