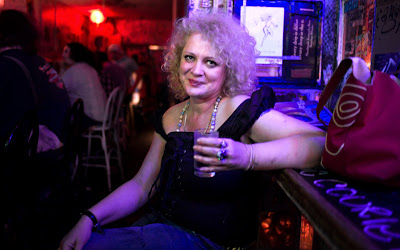 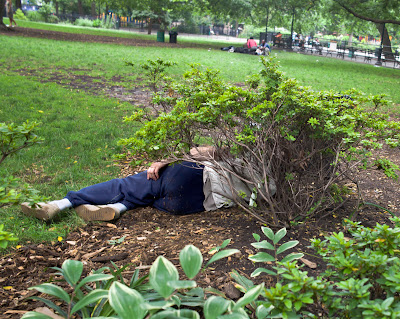 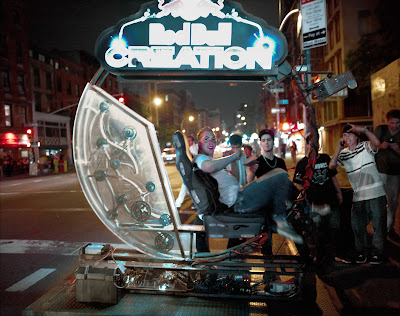 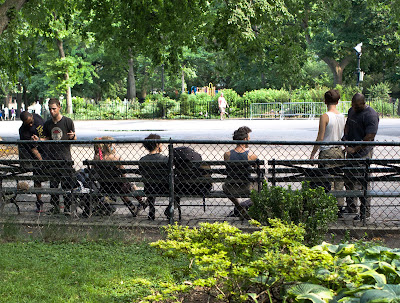 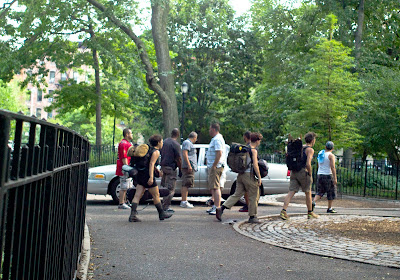 Wednesday afternoon plain clothes officers from the 9th precinct searched the persons and  possessions of 5 Crustys seated on a bench in Tompkins Square Park .We do not know the reason for the searches .None of the Crustys were taken into custody . The group of 5 was apparently told to leave the park .

We were recently informed by police sources that at least 5 Crustys have been arrested on assault charges so far this season. 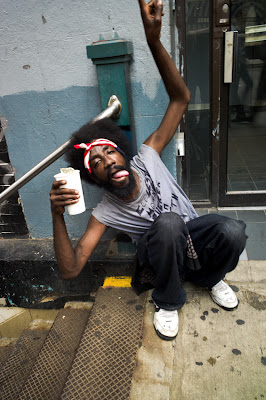 Mars Bar on the 4th of July 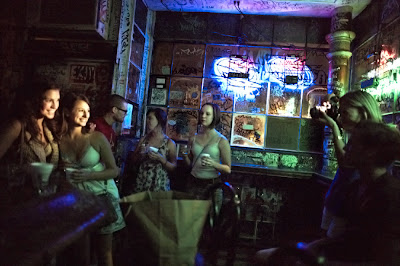 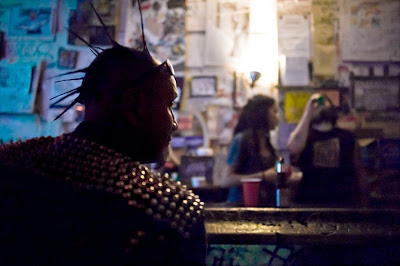 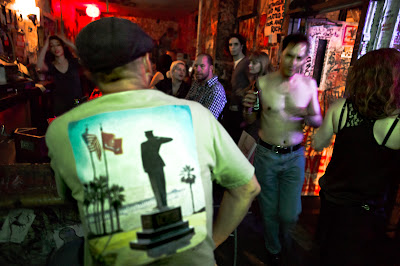 A Day and Time Remembered

We've run these images before , but that the day and time that they document not be forgotten we present them again. 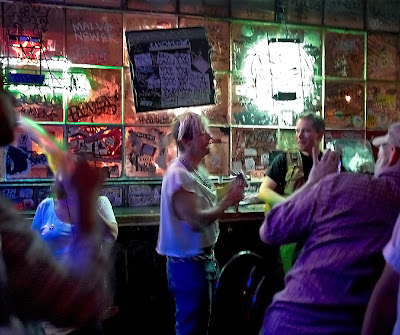 We grabbed one blurred shot of Johnny as we walked in the door of Mars Bar Saturday night .Johnny had just started his performance and had a hammer and nails in one hand and a nail hammered up his nose .A crowd quickly surrounded Johnny so we could get no more pictures of him performing  . Later though , for a brief few seconds , the crowd parted affording a view of a grimacing woman in blue using 2 fingers to pull a nail out of Johnny's penis ... and then quickly toss it to the counter beneath the green cold-cathode light . 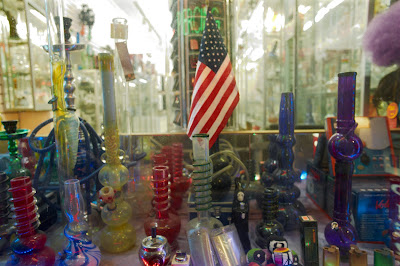 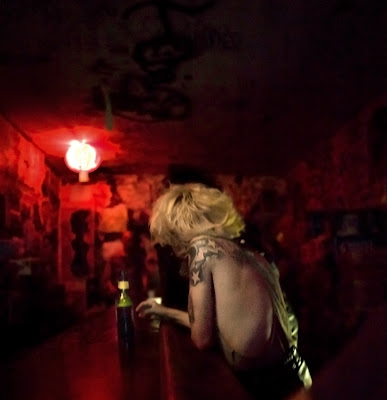 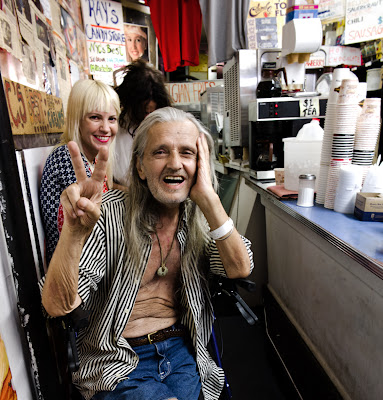