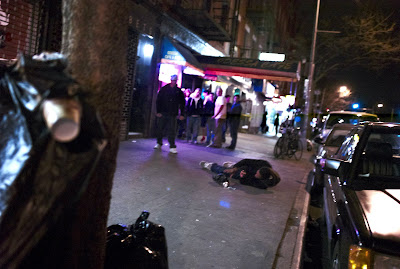 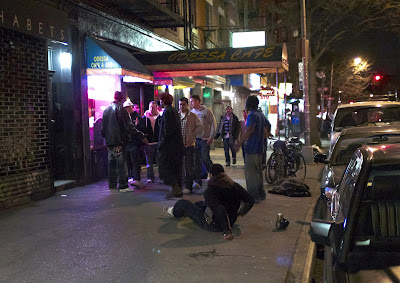 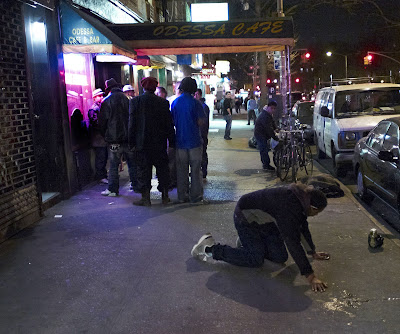 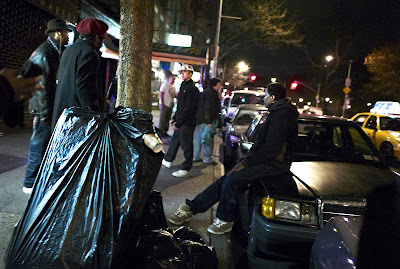 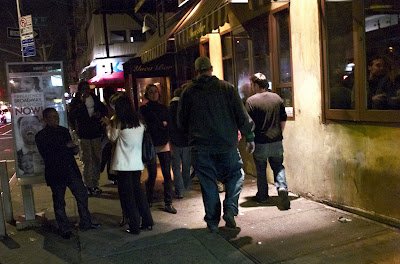 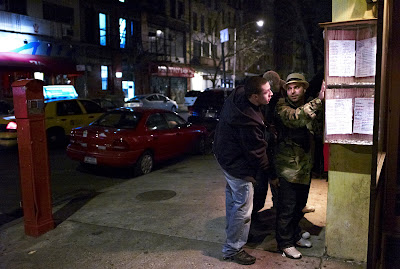 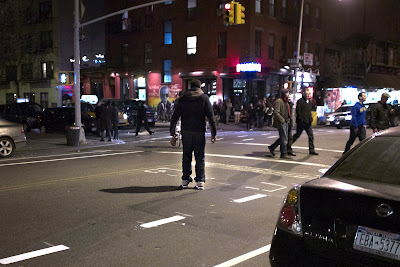 Friday Afternoon on Avenue A 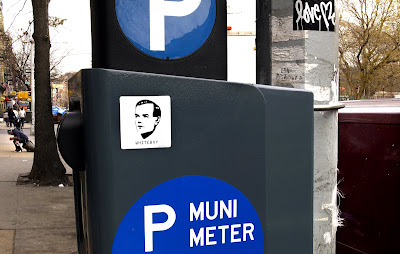 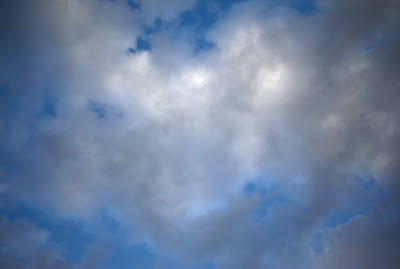 Just think about this a minute . You can recline on a TSP park bench or the grass--both unlawful activities in TSP ; you will receive a notice of violation for these two actions-- and look up at this sky . Anyone ; be they NYU student , fashion model , young urban professional , Crusty , Punk , Skinhead , truck driver , unemployed financial professional even winos and junkies can behold this sky .
# posted by Bob Arihood @ 5:21 AM 10 Comments 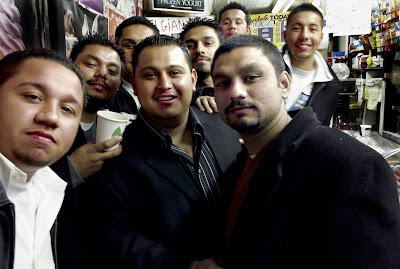 Monday Night on Avenue A 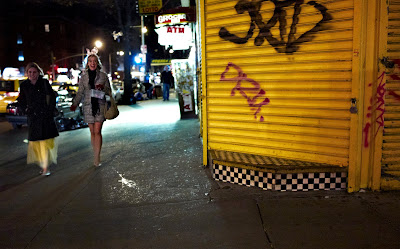