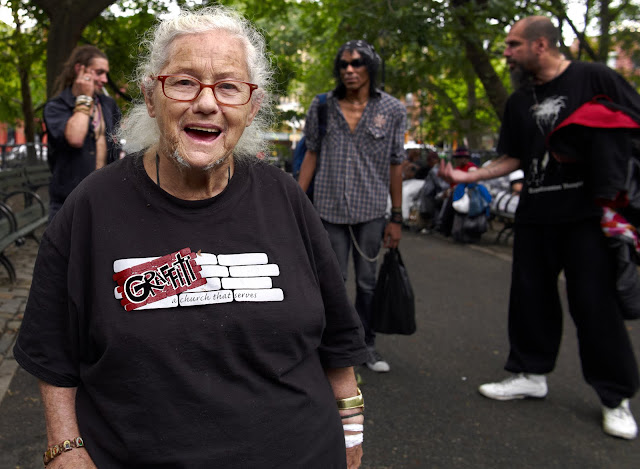 Lindsay I was very surprised to see Adele yesterday.I tried to link some posts from the past but nothing worked .

Eddie and his mother Adele