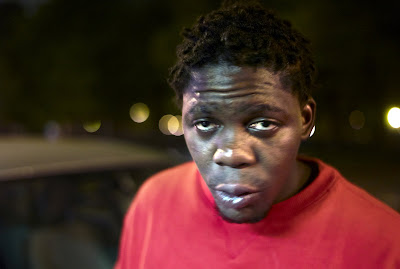 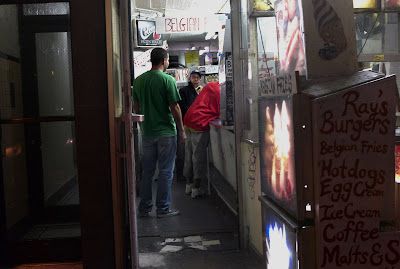 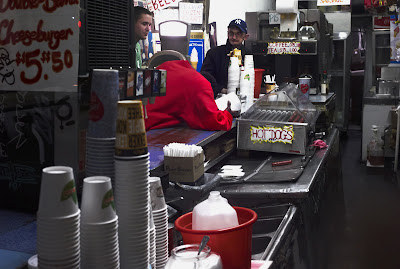 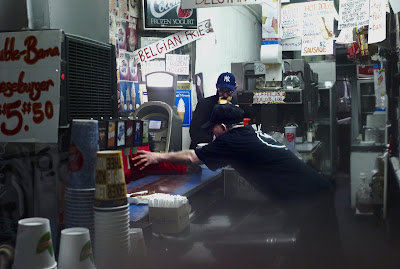 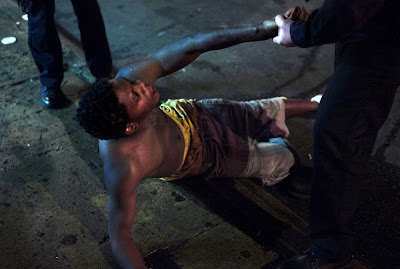 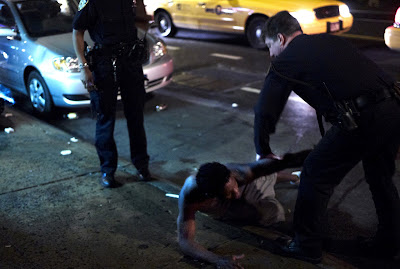 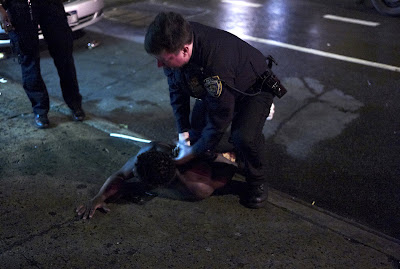 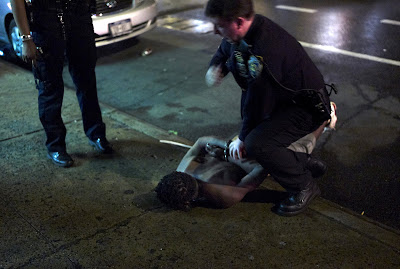 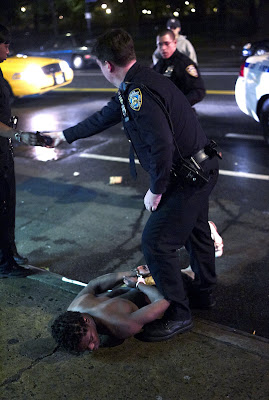 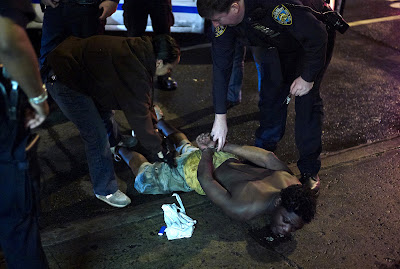 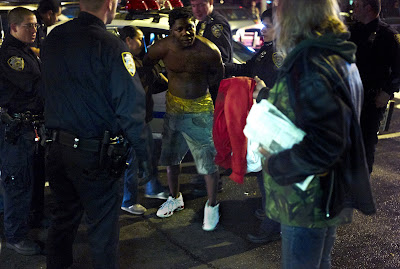 Even though I don't live in yr neighborhood, I somehow got sucked into yr blog a few months back, and now the drama's got me hooked. I think there's going to be some kind of dramatic finale to the whole Ray's / TSP beatings - which aren't linked, but I think they'll both be resolved for better or for worse before the summer is over.

Anyway...thanks for getting involved, both specifically as in this instance, and generally as with your blog and pictures.

wish there was a hose at ray's--that guy needed to be sprayed. i wonder if his sister sees this. he looked good in a blazer one night when he was coherent; God knows why he ever took it off.

hi bob, it's amy! i would've loved to throw that guy on the ground: "wake up!" ..if he wouldn't have overpowered me..!

Ray should have a can of mace on hand to rid himself of this sort of scum.

Where's the groper when we need her????