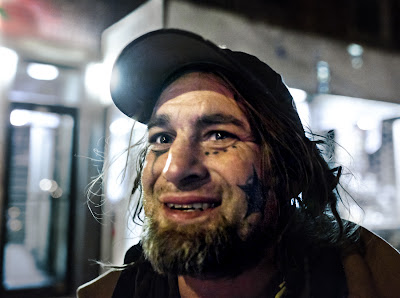 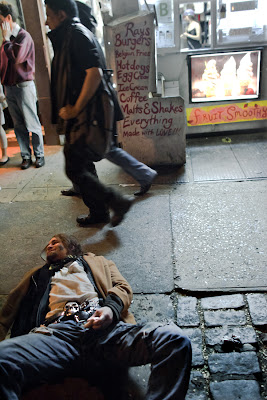 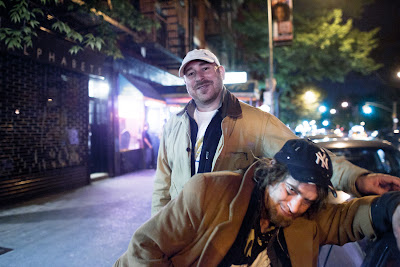 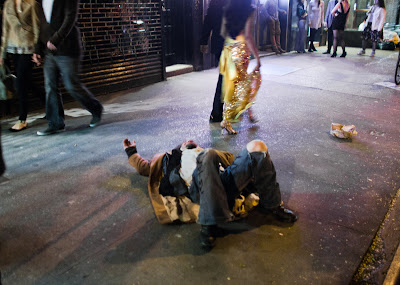 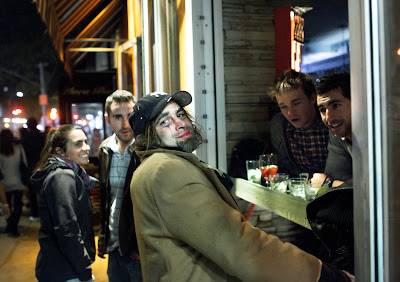 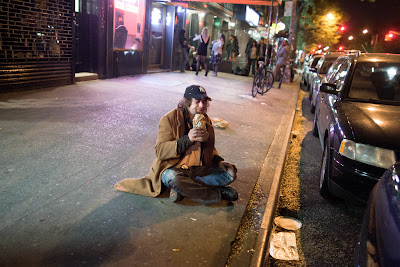 Comments:
I thought this was Keith Ledger reprising his role as The Joker, but even the dead Ledger looks better than this guy!

the distinction is difficult to make but for one thing , Jewels is amazingly still alive .

Does Amy have anything to do with him anymore?

Ha!Reminds me of the time we put a wino in the principals office at my old school on 2nd st.

Amy occaisionally talks to him .She rarely calls him Joel(his given name ) though . Almost always Jewels now .A change in perspective and progress too .

Haha, just tell Ray he needs to put the garden hose on Jewels just like his grandmother used to.

By the way, gnip gnop, it was Heath Ledger, and Jewels is emulating Bobby Ebs, who wanted to be GiGi Allin, not Heath.

Bob, did you ever get Bobby on film? He used to live on crusty row in TSP with a blond girl named Denise. This was in the mid '90's, Jewels was still a functioning member of society with a job and a home. Bobby and Denise went to visit him and he told me Denise had lost an eye, and they were basically living on whatever lunchmeat and such she could steal from the shops near TSP...