A Sunny Alternative to This Morning in Tompkins Square Park 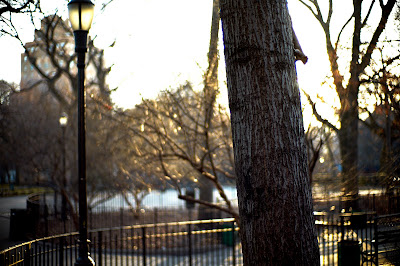 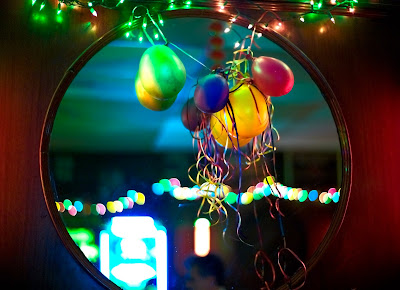 Ray's Recently Uncovered Front Window , From the Inside 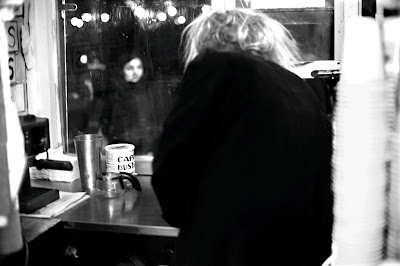 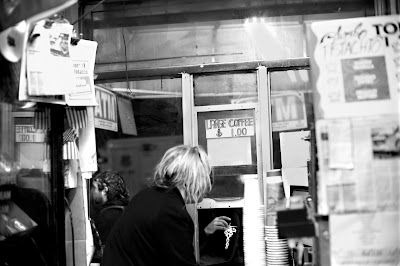 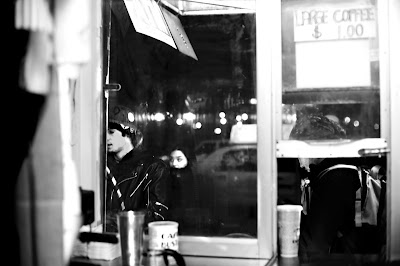 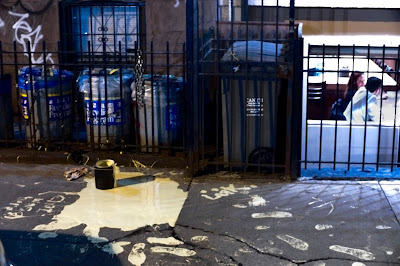 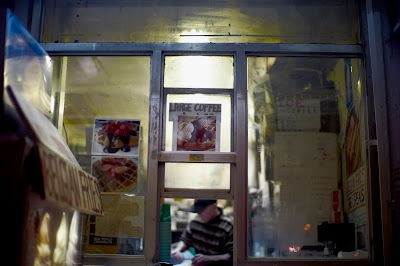 Decades have passed since the upper portion of Ray's front window last saw the light of Day .
# posted by Bob Arihood @ 1:39 AM 2 Comments 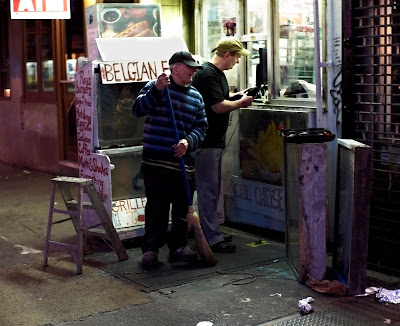 Be There With Ray Tonight at 7:30 , Monday March 8th at The Theater For the New City 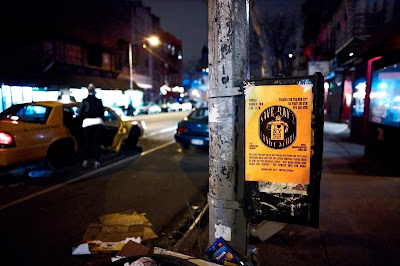 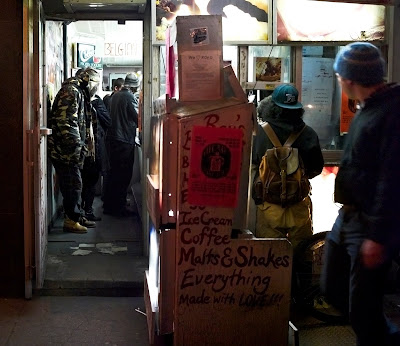 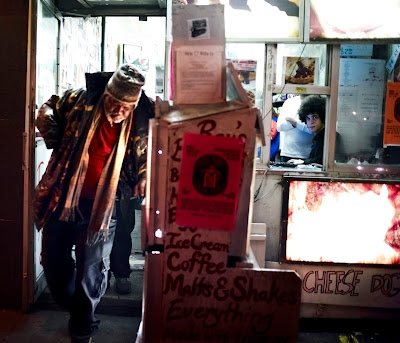 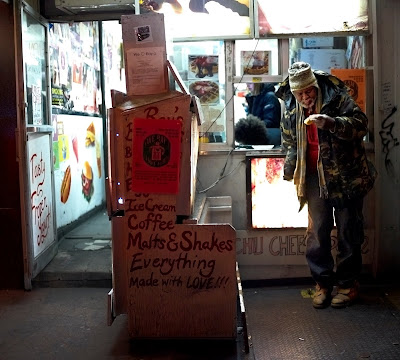 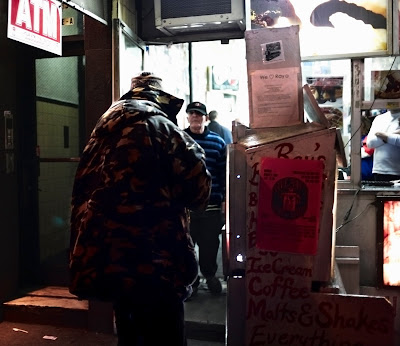 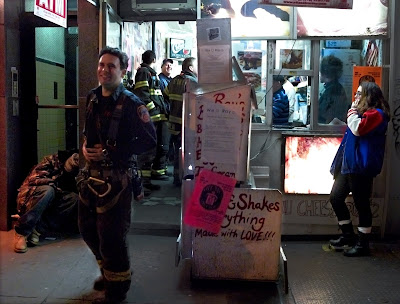 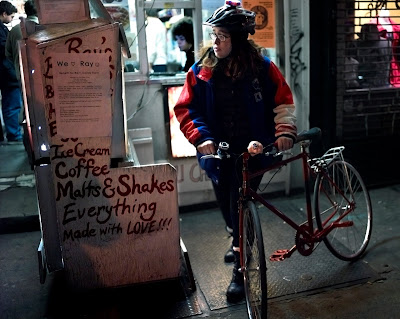 Saturday night One Arm Larry and 2 truck loads of firefighters visited Ray's . The firemen were polite and paid their bill . Larry was sloshed and never intended to pay his bill .
Larry ,who the night before while passed out on the avenue A sidewalk had lost his plastic prosthetic arm to some wilding youths , was hungry . He stumbled ,snotty running nose and all , into Ray's candy store hoping for free food . One Arm Larry knew the rules of the game .
As always Ray told Larry to go to the front window . At the front window ,outside the store , away from Ray's customers he would give Larry a free hot dog . Larry went to Ray's front window . Larry got his dog and he ate it . He was still hungry though and wanted more .
Larry made a second attempt to enter Ray's little store hoping to continue the game of free hot dogs . Ray, not in a good mood , would have nothing to do with such an attempt to intimidate and free load . Ray moved from behind the counter to the front and went for Larry .Ray now stood before Larry .Ray pushed Larry towards the door .Larry was too drunk to understand that there was not going to be anymore free anything for him at Ray's . Larry resisted and then got a little angry . A scuffle was in process .
Larry even with only one arm is considerably stronger and more capable of harming Ray than Ray is capable of harming Larry .Ray shoved Larry backwards . Ray then grappled with Larry . Ray had had it ; he was angry and would not tolerate Larry anywhere near his store . Ray pushed Larry backwards again .The situation was now dangerous for Ray . We with the help of 2 other neighborhood regulars broke the grapple , pushing Ray and Larry apart. Larry was taken aside and told that Ray wasn't in a good mood and that he should leave .
Larry did leave but then shortly returned and passed out in the doorway next to Ray's candy store . Such occurrences as this are all in a day's work for Ray . Operating a business such as Ray's right on avenue A next to Tompkins Square Park involves more than just preparing and selling a product . Some of the locals add an extra dimension to the ordinary course of daily business .
During all this chaos the volunteer members of the delivery team behind the counter , though likely surprised by Ray's deliberate courageous action , kept their heads and continued with their assigned tasks . The team didn't do quite as much business though as last week . The team says that it will again deliver Ray's products next Saturday .We finally got a picture of one of the delivery team on the move , delivering ... 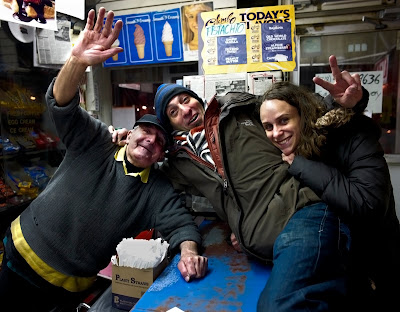