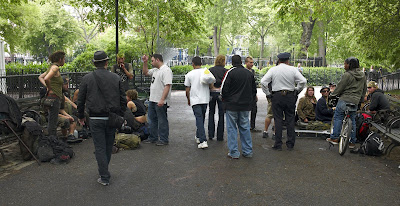 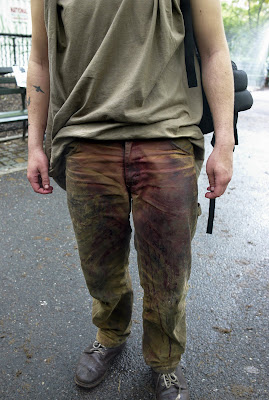 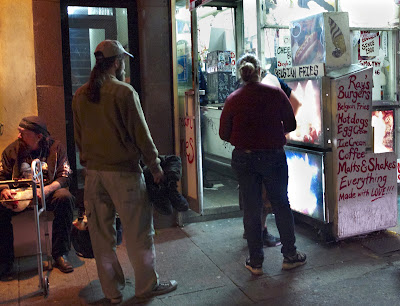 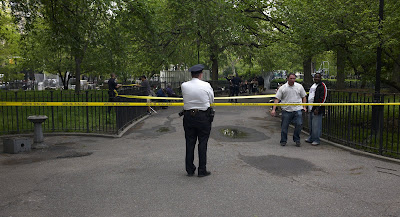 Saturday afternoon police journeyed to Crusty Row in Tompkins Square Park in search of witnesses to a beating that may have caused the death of a young female . The young female was reportedly found dead earlier today in an apartment on 6th street . The beating was described by witnesses as one of several beatings resulting from a "wilding"incident in TSP Friday around midnight .
Crusty Row witnesses claimed that a group of from 4 to 6 young males in their mid to late teens attacked several Crustys with , variously , clubs ,sticks and 40oz. beer bottles . Several individuals were injured by this group of young males including the deceased female .
One of the victims displayed his blood soaked pants claiming that he spent the night in the emergency room being treated for his wounds . He claimed to have been on a morphine drip for several hours . We did not photograph the victim because on Crusty Row pictures are mostly not allowed but his head was very noticeably swollen on the left side and was also covered with numerous cuts, abrasions and contusions . The victim still had a good bit of dry , caked blood about his head and neck .
Some of the park elders who spend most of their afternoons and early evenings in TSP told us today that they have been confronted , taunted and threatened the last few days by several young males in their mid to late teens . Whether these threats have any relation to those who did the beatings in the park Friday night is not substantiated at this time .
Friday night a little past midnight we took a picture of a young woman at the entrance to Ray's Candy Store examining a young man's injuries . The young male claimed that he had been beaten in a wilding event in TSP. We did not take his claim all that seriously at the time ; we should have .
We can not say how many were actually attacked and injured or relate much detail of the attack because people on Crusty Row don't say much . We do know though that the deceased female , who somehow found her way to the apartment reportedly on 6th street and at least two other males were injured during this attack .
As we gather more information we will post more .
# posted by Bob Arihood @ 5:09 PM 8 Comments 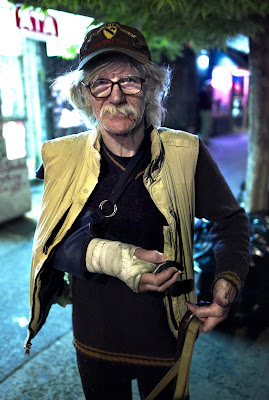 Neithermorenorless , this blog , began with a picture of Jim Power's dye-stained hands holding a strawberry sundae almost 3 years ago . We followed Jim and his dog Jesse Jane as they worked out a living on the street . For several months we reported on Jim's difficult life and his several sidewalk encampments . Jim and Jesse finally found a home ; actually several homes one after another . Last night Jim told us that he is again homeless .
We don't know exactly why he is homeless . His tale was several rambling sagas enter twined . The reality was difficult for us to discern . We'll just leave things noting that Jim told us once again that he is living somewhere with his dog on the street .
# posted by Bob Arihood @ 10:44 AM 1 Comments 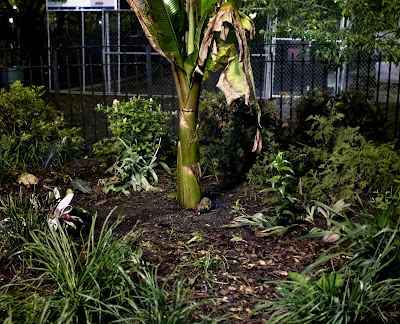 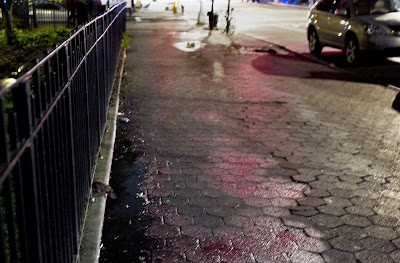 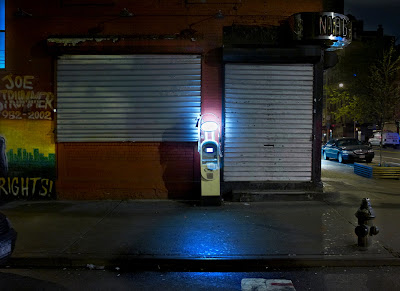