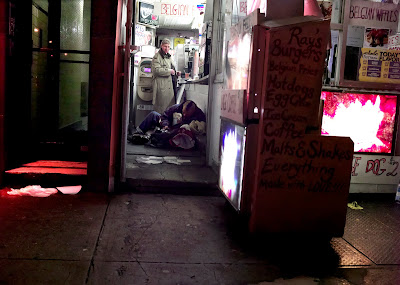 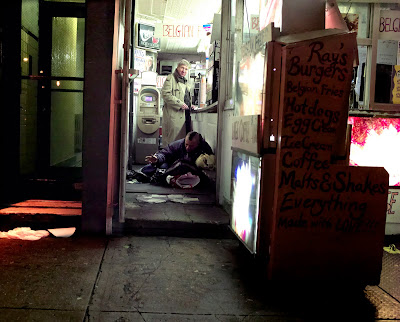 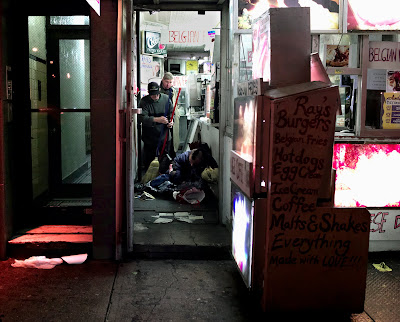 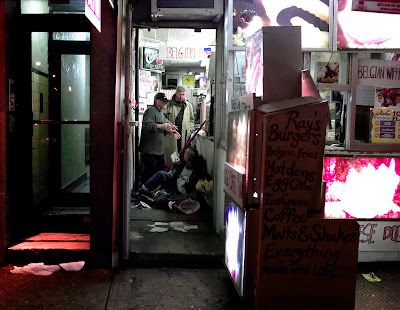 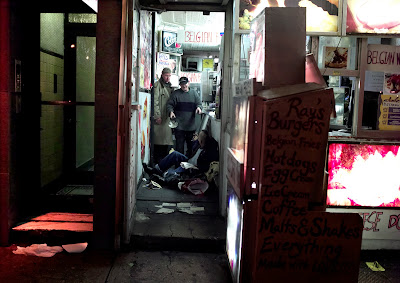 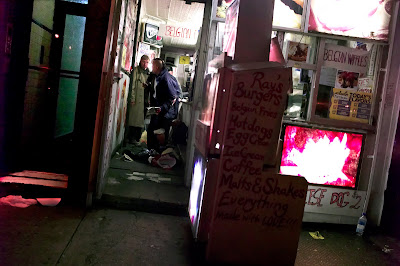 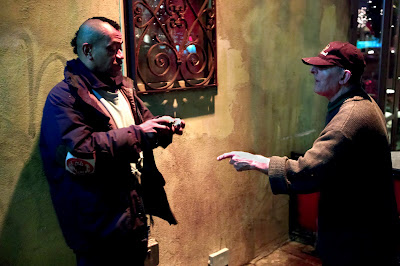 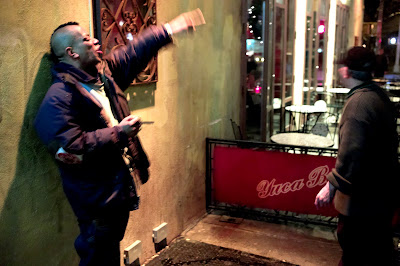 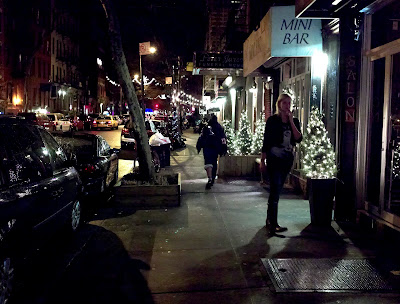 Comments:
yeesh..guess I shouldn't have mugged that guy. I needed that 50 cents though!

Ahh, Saul Alinsky's rules for homeless radicals. When caught trying to victimize a beloved shopkeeper, claim to be the victim of several unreported crimes yourself ;-)