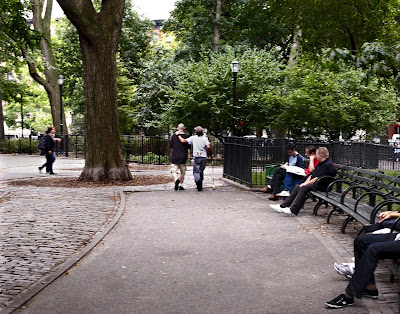 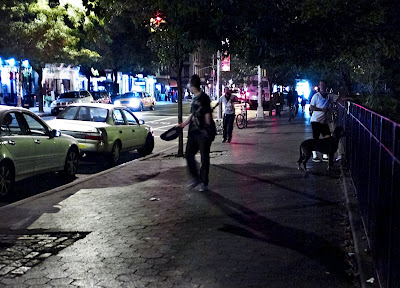 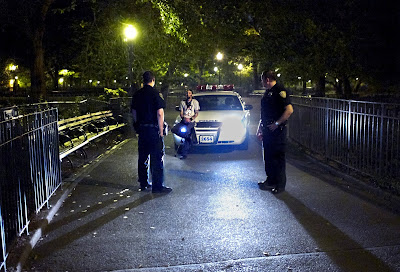 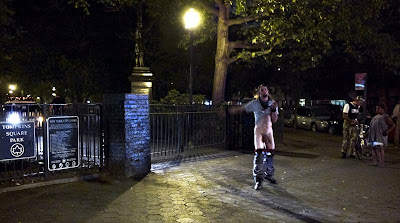 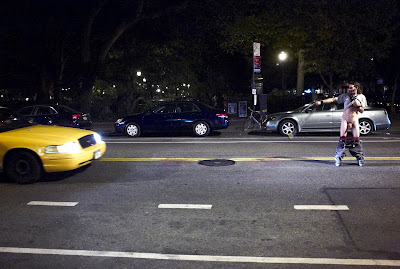 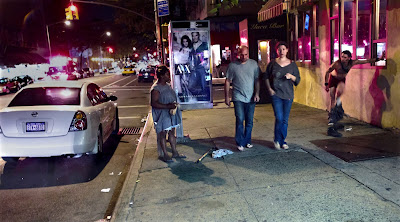 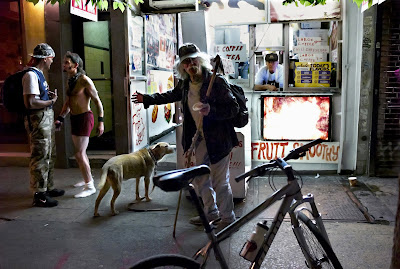 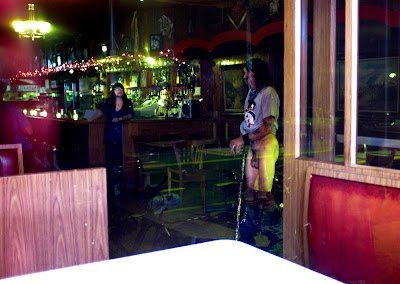 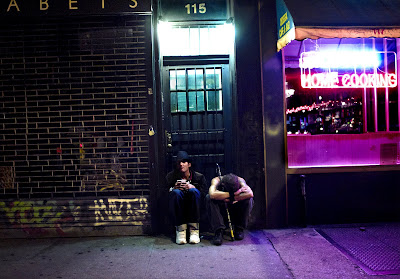 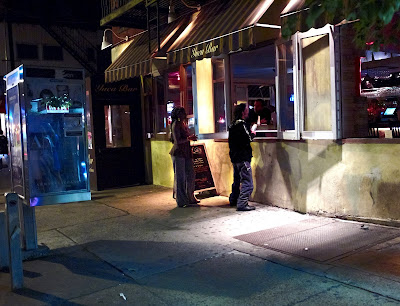 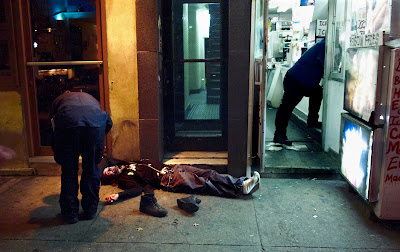 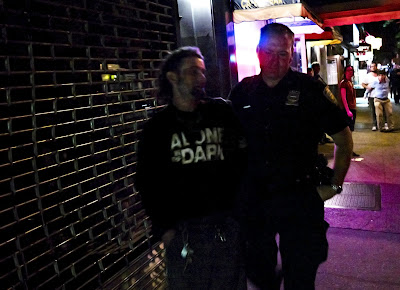 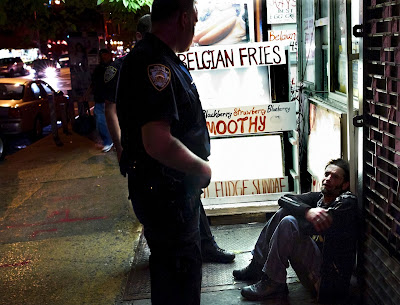 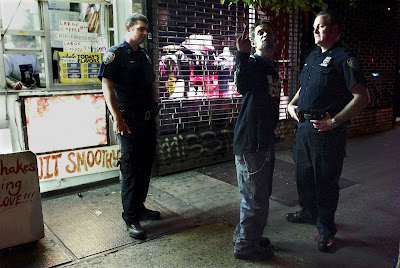 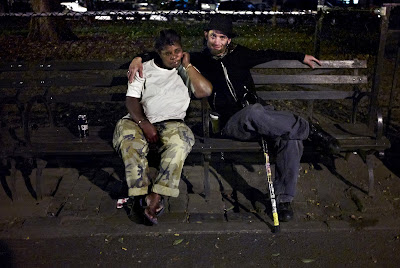 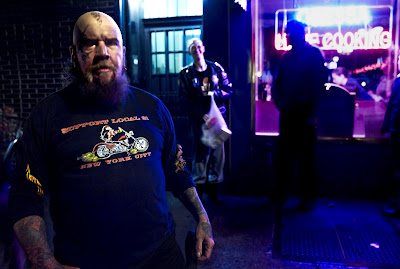 Comments:
Wow. What a total and complete asshole.

Either he was a severely abused or neglected child, or he has a very serious brain chemistry imbalance.

Neglected as a child:
They neglected to wear a rubber during consummation......

This is a load that should have either been swallowed or flushed down the toilet in a rubber raft, instead of being able to incubate.

Actually this simpleton is a really nice guy when he's not totally destroyed on copious ammnts of alcohol and or drugs.

I personally have spent evenings with him and his better half at Black Ops Bob's place, watching movies and eating junk food. He was quiet, funny, and believe it or not actually nice to be around.

But alas... The addiction takes over and funny is not so funny any more. Hell, I've had some pretty bad moments myself, when I was partying like a fool on the LES. But a man has got to know his limitations.

Unfortunately it is only a matter of time before he gets iced.

If it wasn't for Choice talking me out of it, I would have done it myself a while back just after the BB incident. Can you imagine that. Choice being the voice of reason......

But he was right, and although BB is a good pal, LES J is not always a friggin stink wad scum fk who flashes in front of kids and chicks.

But that's not going to get him a pass when the wrong or right guy finally gets around to dropping the curtain on this one man show.

You probably don't know that Choice is gone , extradited to Jersey recently .

Choice gave Lawrence a beating down by Doc's a month or so ago . Happens that there were 2 cops not too far away that saw the whole thing . Choice is gone for a while .

Lawrence seems to be OK .

Choice is another one.

He can be an ass, but there is another side to him.

Most don't agree when I say that he's actually a nice guy.

Let he who is without sin cast the first stone.

I still think dropping trou is an act.

Not to change the subject..but Steve, I took those pics of that stone by the fountain for you today..took a bunch with and without flash so you can have a few to choose from..i'll try and email them to you later tonight!

That's why in all the years that I've stalked you

That's the best compliment I've had all day..but then again-I just woke up!

Oh! By the way Eden,

But as you know, I never intend to disrespect the folks that I disrespect.

But still I love you.

Yeah, the vulva catchphrase never caught on the way I hoped it would. Now, I just like saying the word "anycooch"..like in "Anycooch, like I was saying..thanks for stalking me!"

As little kids, weren't we taught the difference between "good attention" and "bad attention?"

This childish acting out will only get Jewels lots of "bad attention."

Bob, is there a way to subscribe to your blog? I don't see an RSS tag or "subscribe" link.

You are quite famous today Bob..Melanie wrote about you..
http://melaniemusings-melanie.blogspot.com/