Before Ray sold the Belgian fries that are so popular today at his candy store he made a brief attempt to sell a peculiar small mini-pizza . The pizza which never sold well , most often sat rotating in the display case turning an un-appealing brown color.
It was though only a dollar a slice . When a slice had turned really , really brown , it could be had for even less .
# posted by Bob Arihood @ 5:04 AM 0 Comments 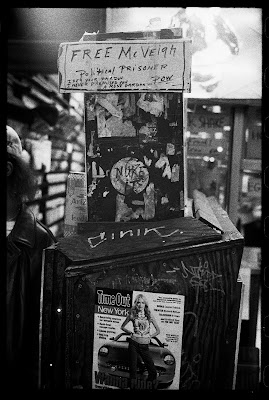 In addition to running his shylocking and fencing operations Bob often associated with various militia members .He was often seen in the company of these individuals at political demostrations . He often boasted of spending a portion of his summer with these same individuals playing with automatic weapons and tracked vehicles at their training camps in various out-of-the-way mountainous locations .
# posted by Bob Arihood @ 2:57 AM 1 Comments 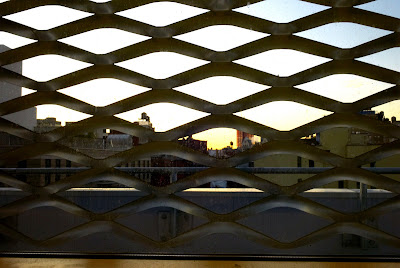 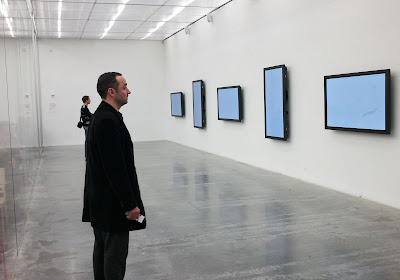 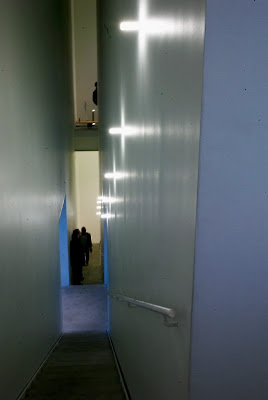 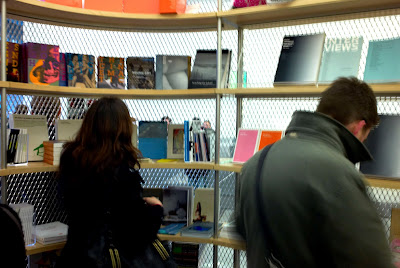 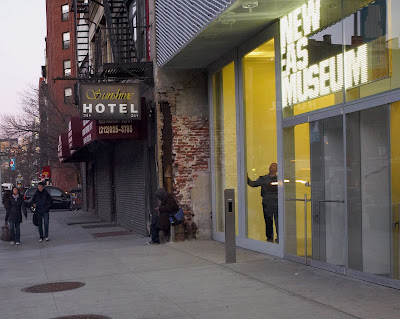 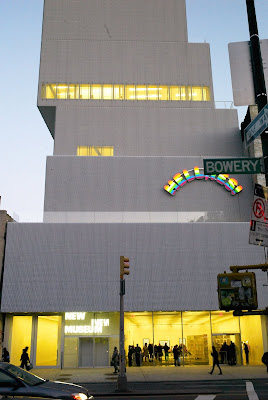 With all the architectural finesse of an industrial warehouse with some peculiar detail including heavy-duty expanded metal screen covering the entire building ...including the high-up windows ( will an angry rabble really hurl rocks and bottles that high ?) ... the new " New Museum" is now a major Bowery sideshow .
With 3 floors of galleries , a theater below grade , some administrative areas , and a mixed-use ground floor all manner of contempoary art is on display . While flat-panel monitor displays , constructions of all sorts and drawn and painted things might befuddle some attending , a resource center and an in-museum book-store provide a possible path for anyone interested to an enlightened understanding of contemporary art confabulations .
With faith and hard work there is the possibility of "coming to know" for the uninitiated . Indeed if one choses to devote a few days to study in the downtown contemporary art scene there is right next door to the museum ( for the time-being at least ) the Sunshine Hotel where one can take residence and every day continue late into the night with one's aesthetic lucubrations . 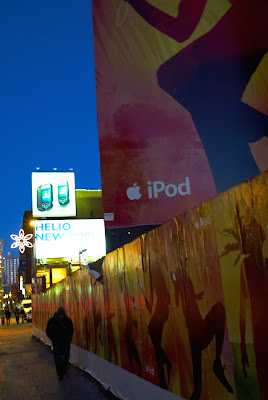 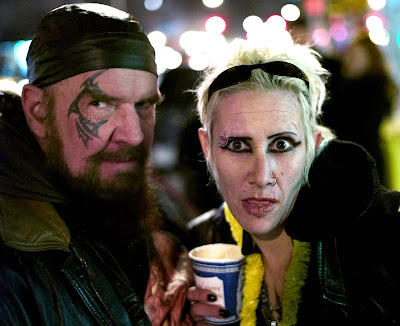 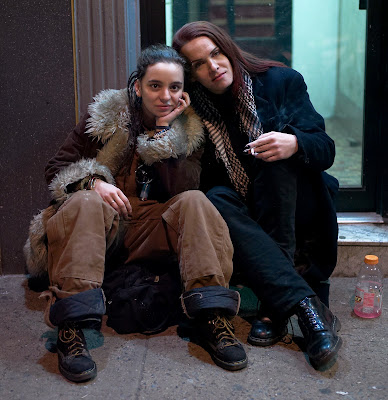