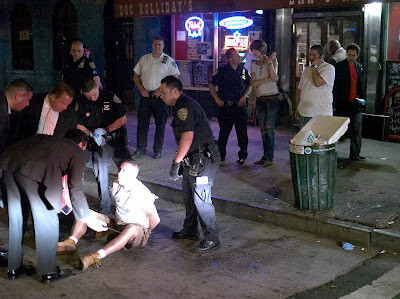 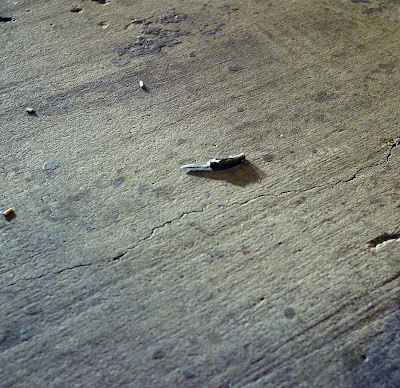 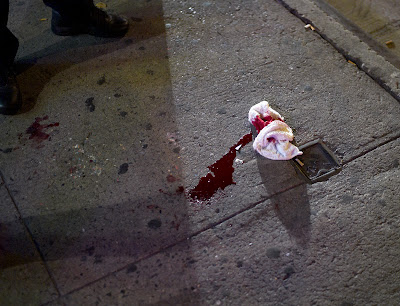 Comments:
Jesus Christ! I live just a few buildings away. How the hell did I not hear that?

All that counts is that you did hear it ....and it wasn't the "dead tree" press that let you know .

Bob, When you do this kind of reporting you are a hero to the community because there is a huge conflict of interest with David McWater and "Company" "chairing" our community. There has been a string of violence/incidents associated with his bars and Stringer, Quinn and the entire community board turns a blind eye and doesn't consider it or the fact that he attends meetings with the bar association and other issues conflict of interest....

The Villager runs a false public relations act for McWater and for NYU and all the college life is great for mcwater's bars...and who are mcwater's partners? etc. A lot of unanswered questions and blind eyes but all convenient for McWater and "Company"....

September NYU will continue to force feed as many students into living spaces here and other colleges follow their lead and there are way too many dorms and bars so there when another woman is raped and murdered and more violence -- how can anybody be suprised but they will act suprised and outraged but clearly not enough checks and balances have been put in place and how can they be when our chair is the bar czar of the east village cleary with many "friends" but it is problem for the community and the neigbhoring communities but as long as your are rich and give money to charities etc you can pretty much do what you want....and too many people are not putting the communities' interest first but their power trips and their charity giving....

The reason this incident happened was because of drinking i am not saying drinking must go but it is the result of many stabbing's, gun wounds and fist fights