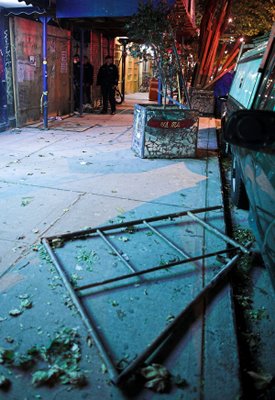 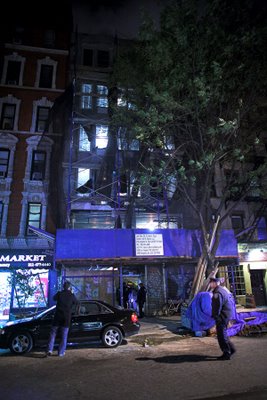 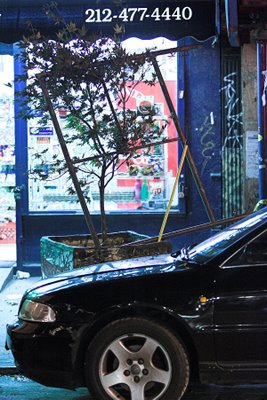 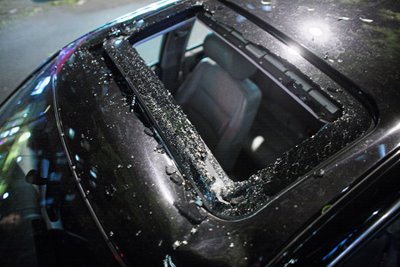 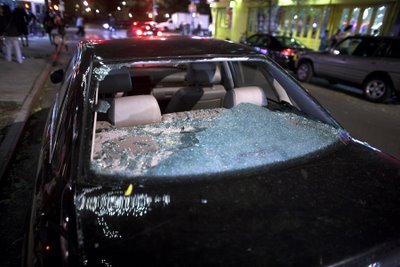 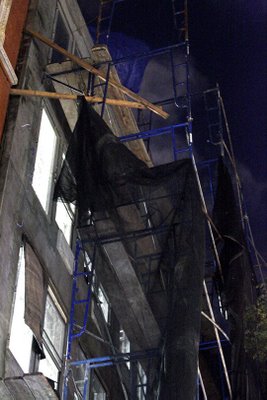 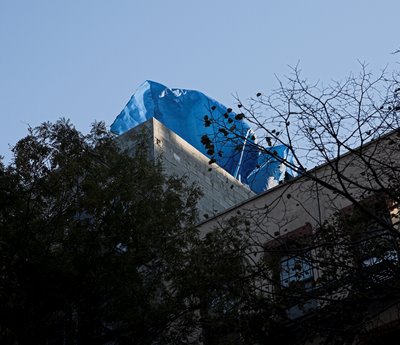 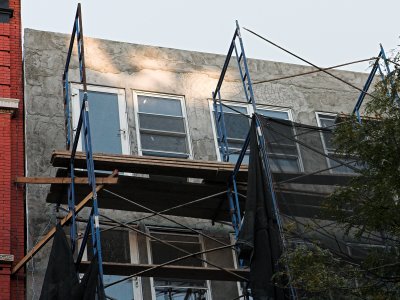 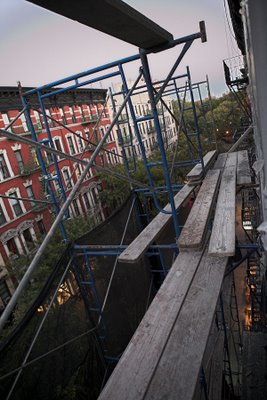 Comments:
I live on 11th Street and this guy took over the building next door to mine.

He pretty much illegally evicted the tenants living there and then tore the entire building down to construct a more modern building. The construction was a total nightmare, my roommate and I along with our neighbors were always on the phone with 311 due to things like them starting construction at 6am on a saturday, construction tools and bits of the scafolding falling onto the sidewalk and the street, also harasment of women on 11th Street by the construction crew got really bad. One day the 311 operator told my roommate he was the 47th person to call on that day to make a complaint about that construction site.
At one point my building had to be evacuated because a dump truck working on this construction site backed into our building.
What is really creepy is that all the people that live in this building all seem to be under the age of 30. There seems to be no people living there with kids or no people living there who look like they are over 35. My roommate and I were wondering if this guy has some type of deal with NYU or something.