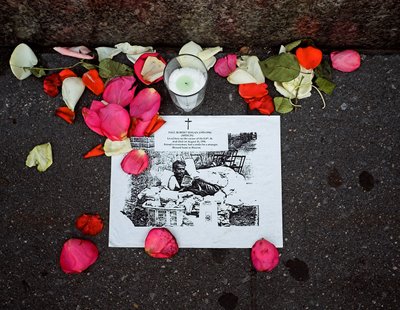 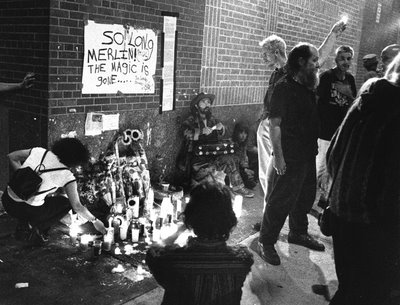 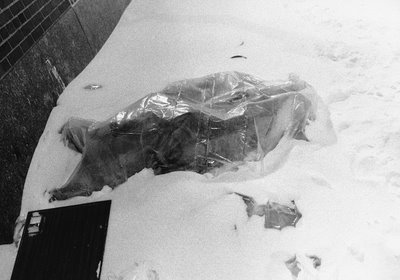 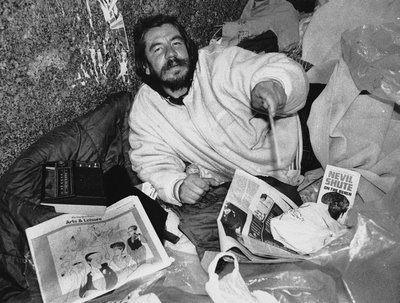 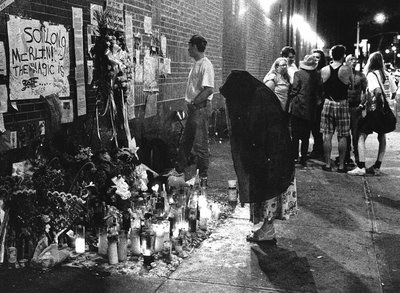 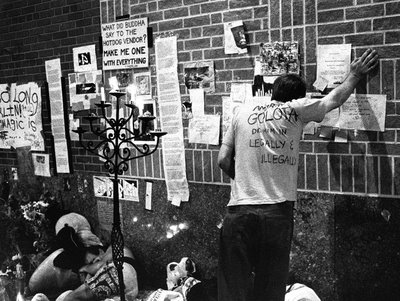 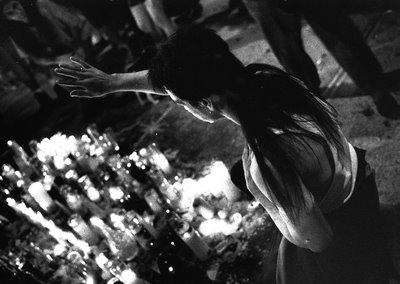 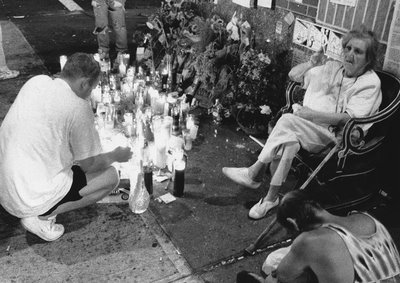 Comments:
Just wanted to let you know that I was browsing around looking for evidence of my uncle Paul Hogan aka Merlin. It's really good to know that he was given a memorial and missed. Take care and thank you.

Paul Hogan was my uncle, and I never knew him, but I can not tell you how much it means to me to see how much people cared about him. Thank you so much.

i used to see merlin every day on my walk to school as a kid, and i remember his memorial very well. it's nice - and very sad - to see these photos.

Paul AKA Merlin was a fun, always made me laugh. A great guy to have as a cousin. I am glad to know he touched so many people. Sorry he is no longer with us.