Another Morning in Tompkins Square Park

Guillermo and 4 Loko at Ray's 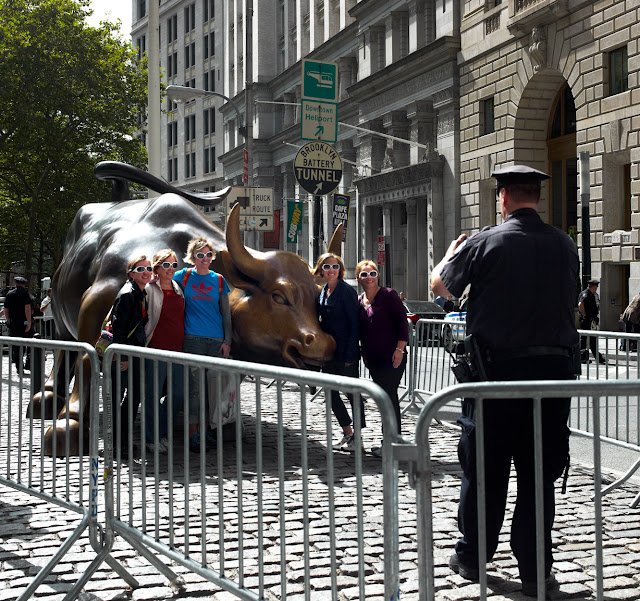 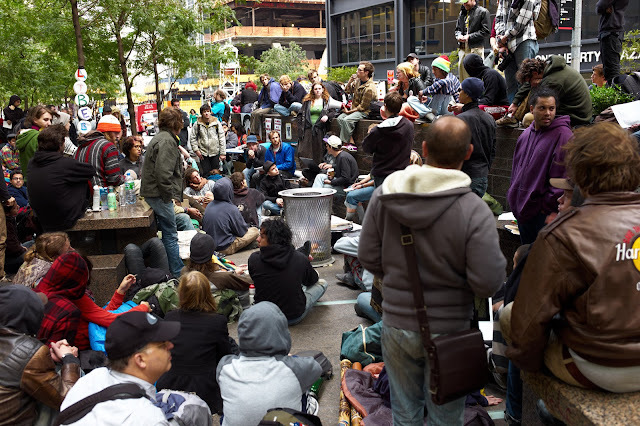 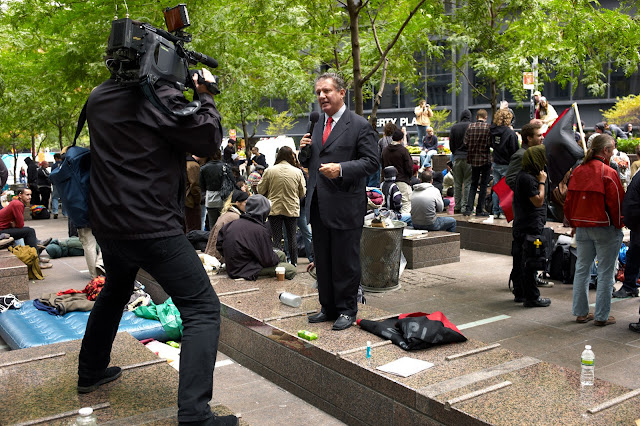 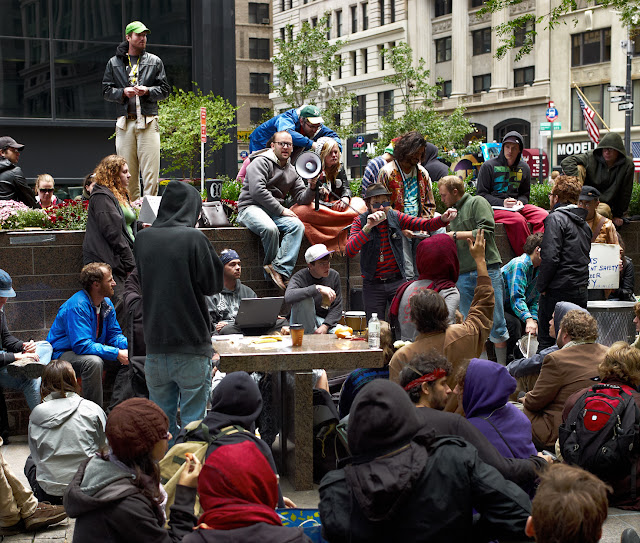 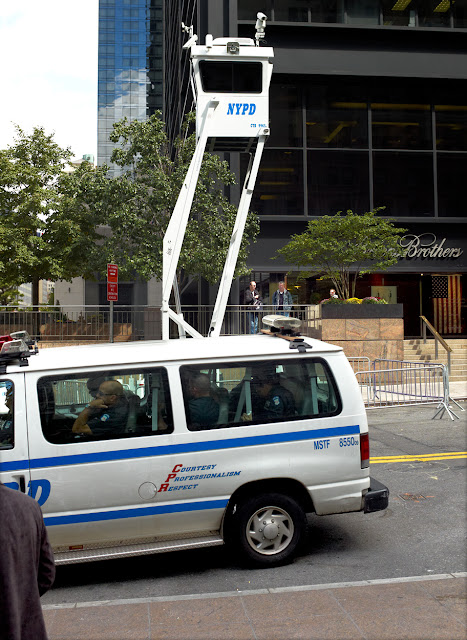 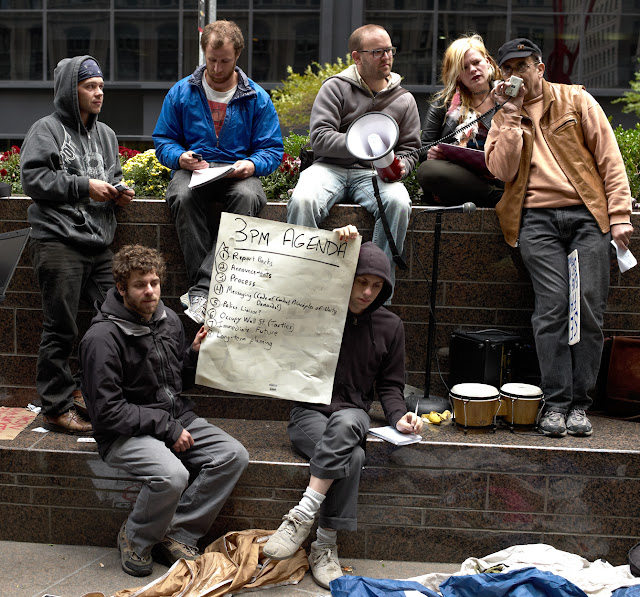 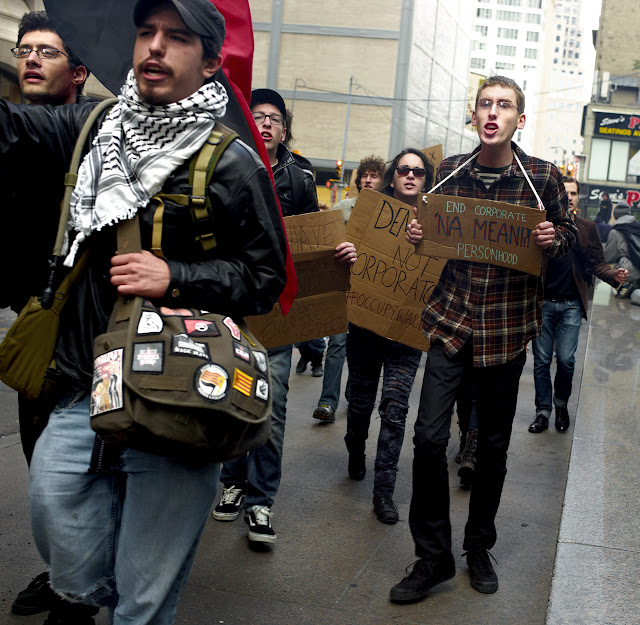 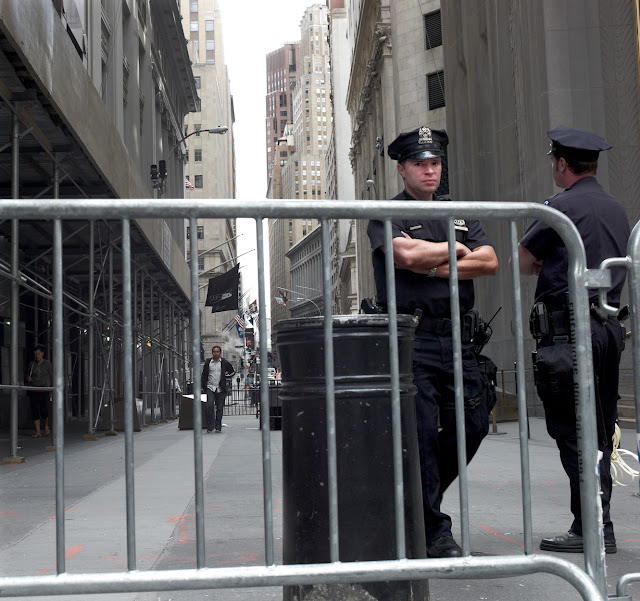 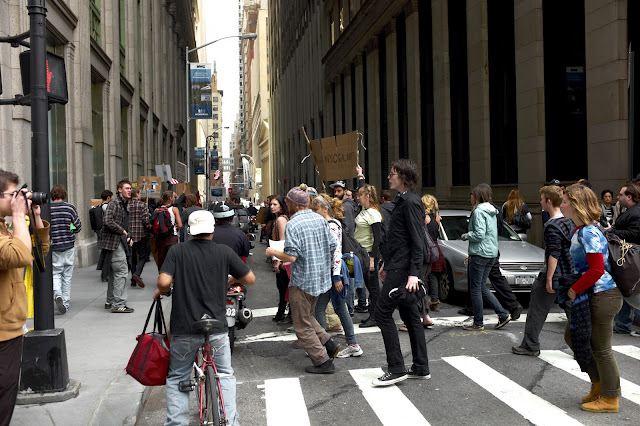 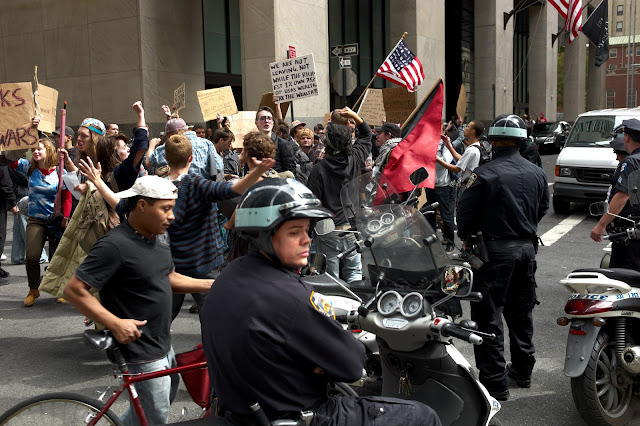 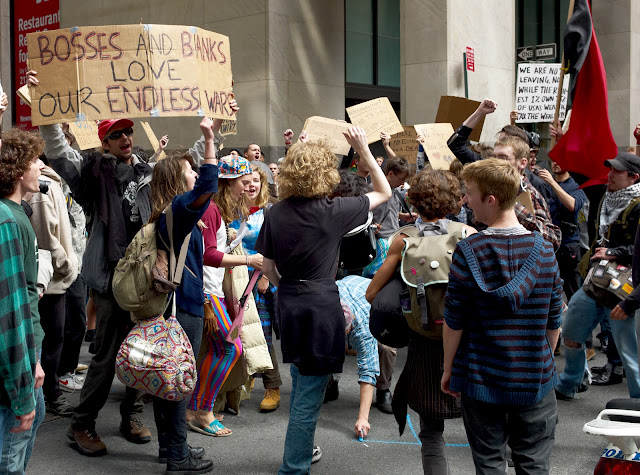 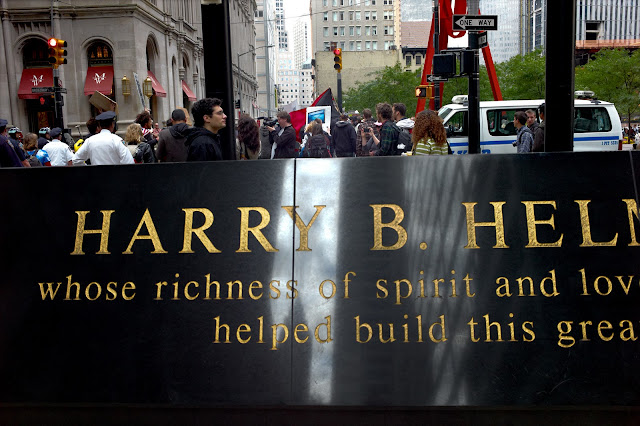 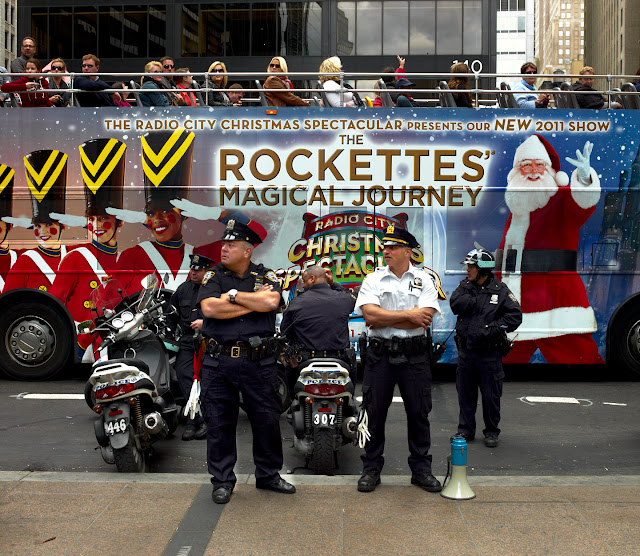