Einstein in Mixed Company on Avenue A 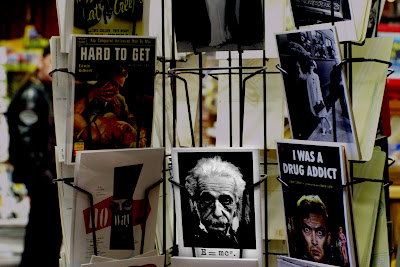 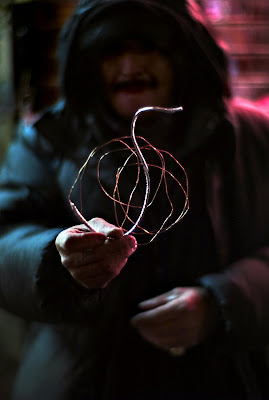 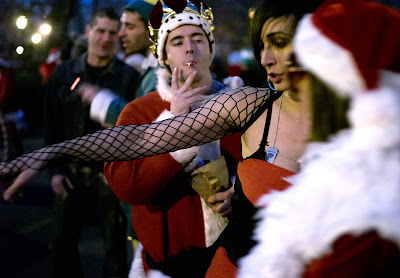 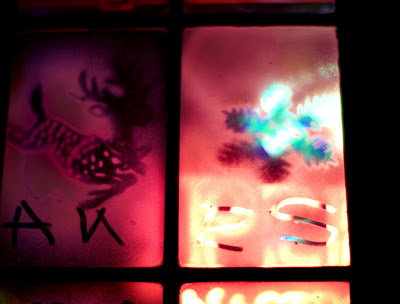 A Correction : " Black-Ops" Bob at Bellevue 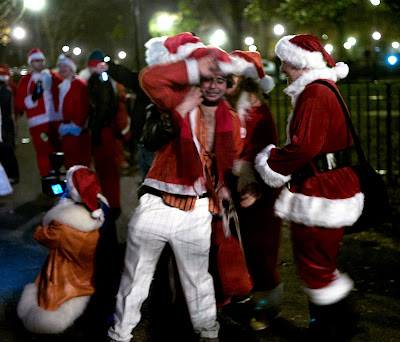 Black-Ops Bob , a long time regular in the East Village is , as we noted in a previous post , sequestered in Bellevue Hospital . In that post we stated , as we had been informed by a friend of Bob's , that he was in the psych ward ....we proffer here as an aside , a place sharing much in diverse detail and population with our local Bedlam , Tompkins Square Park . In fact he was in the tuberculosis isolation ward under lock-and-key for observation .
Bob ( a.k.a. Robert Lee Griffin ) having recently been moved by hospital staff , is now indeed in the Bellevue psych ward and wants out desperately . He is asking for visitors to come and converse with him and his doctors on sundry things--perhaps even his secret nuclear weapon plans--to demonstrate to his doctors that he is , while perhaps not completely sane by his doctor's measure , at least not too dangerously crazy to be released .
Bob can be reached at 212-684-9015 to make an appointment to visit him and his doctors in Bellevue building 18N .
# posted by Bob Arihood @ 5:42 PM 6 Comments 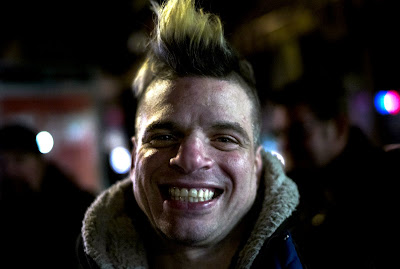 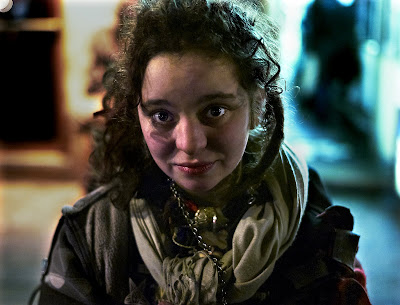 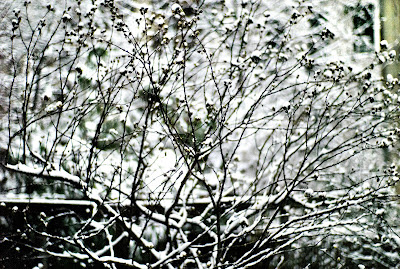 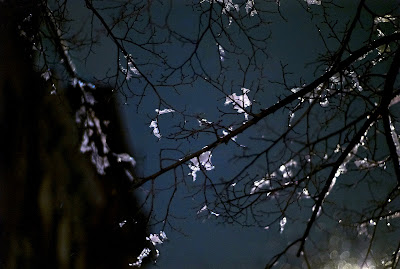 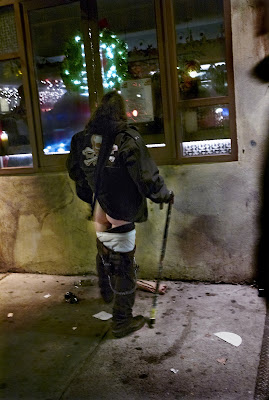 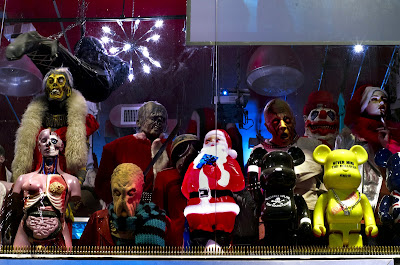