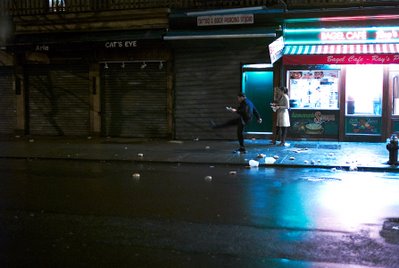 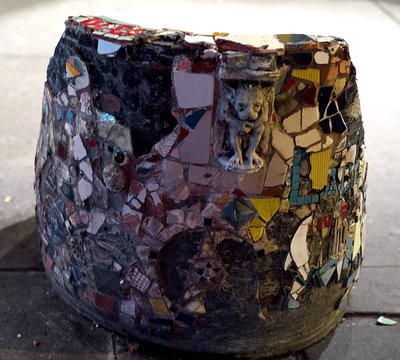 This concrete and tile creation by "Mosaic Man " which we posted of last July (The Mosaic "Chair" at the Bus Stop) and which began as a planter full of plants and was morphed into a chair by the intervention of an errant automobile seems again to be changing . Bits and pieces are everyday dissappearing as vandals pound and chip at it and take away what little bit of it is left .... there at the bus stop at St Marks Place and avenue A . And as for our little hunched friend stuck to this concrete chair.... how long will he remain and where will he go ?

Seating for All at the Table ... by De La Vega on St. Marks Place 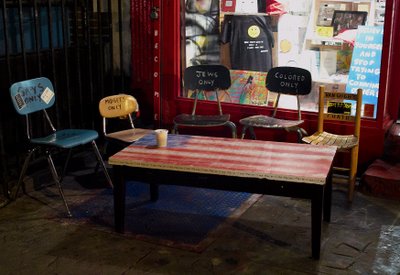 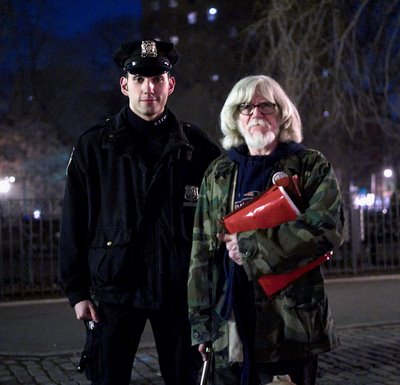 Night-time Portraits from Avenue A 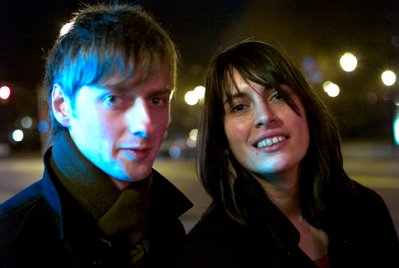 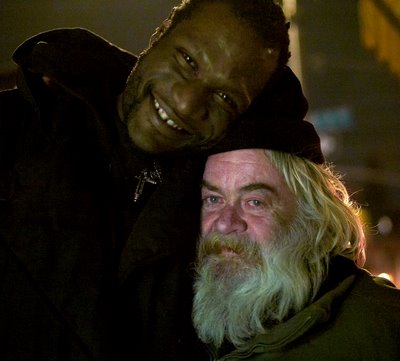 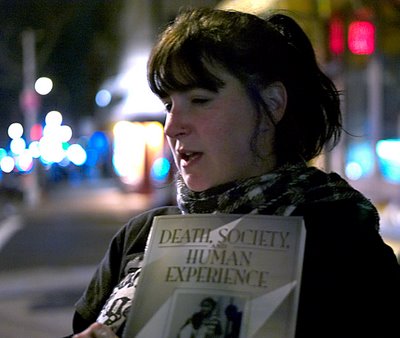 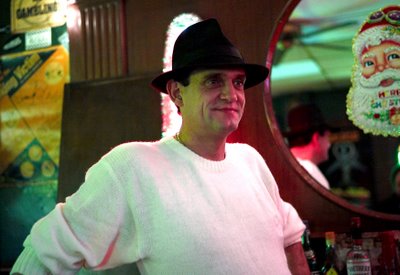 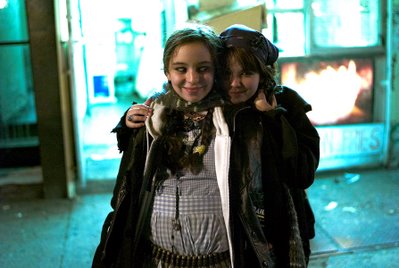 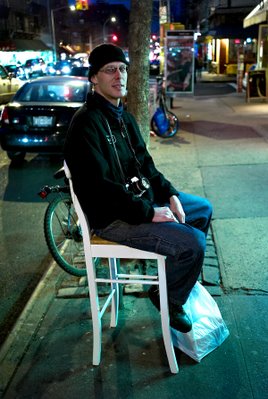 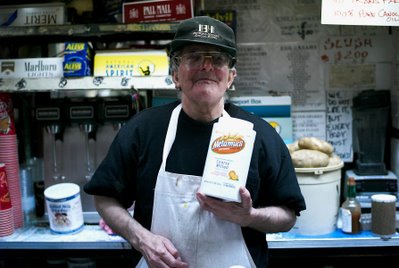 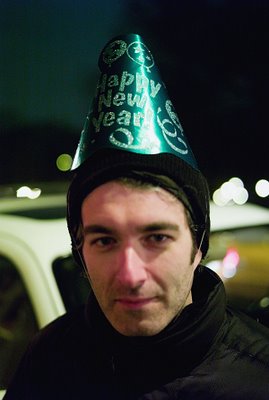 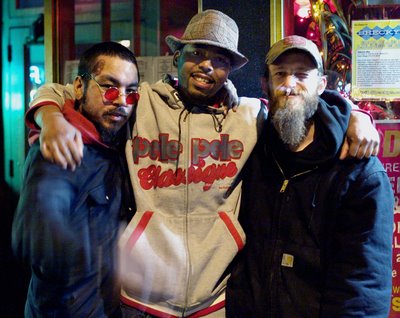 A Hawk with Hopes of a Fresh Squirrel Lunch 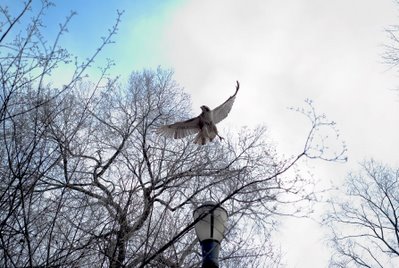 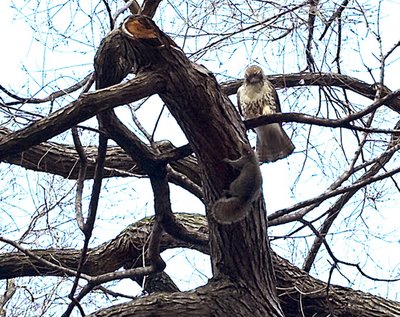 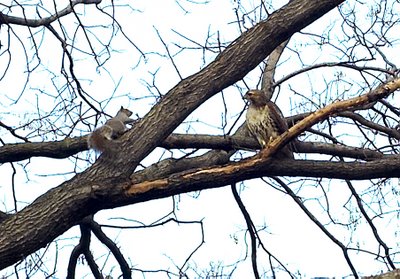 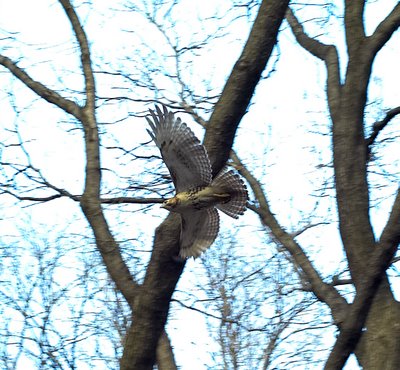 Swooping down from a tree limb to grab a squirrel from the lawn or from the side of a tree is just a part of a Red Tailed hawks daily routine and as many times as a hawk executes this maneuver in a day one would think that any hawk even a young and inexperienced one should be able to procure a fine afternoon repast of fresh squirrel with an hour or so of effort . But Saturday afternoon in Tompkins Square Park such was not the case : two hours of effort and not so much as even a tuft of Squirrel fur for the hawk pictured here . To make matters worse , in nearly every tree that the hawk chose to perch , watch and swoop down from there was a tastey resident there to harrass and taunt our hungry and inept hunter .

Sorry that some of the images are not as sharp as usual but I only had a 37 mm equivalent focal length lens on the camera , a lens that is much too short for photographing hawks in and among the trees of TSP. Some of the images required some enlargement .