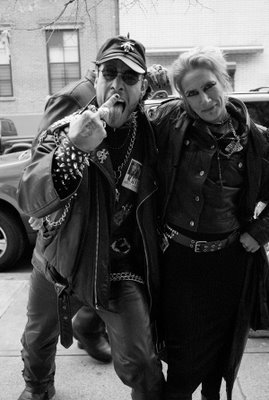 Outlaw and Spike , a.k.a. Rene and Lucretia , are back together again after being separated for a few months because Rene was in jail ... for writng "I love Spike " on the restroom wall in Tompkins Square Park . 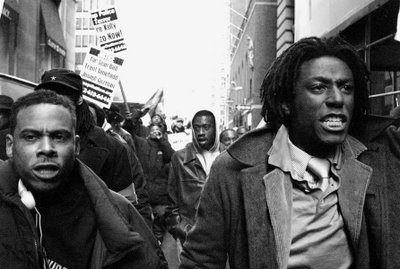 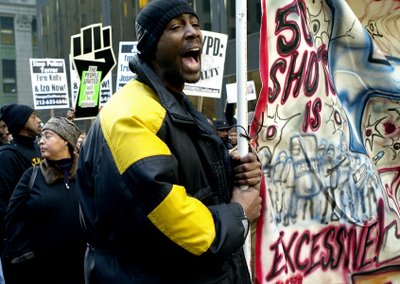 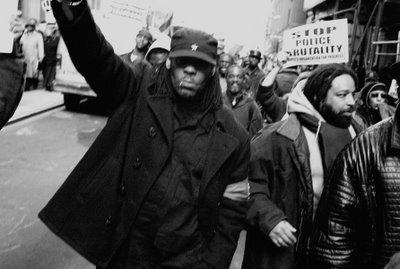 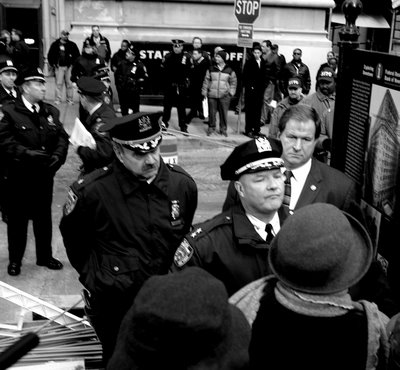 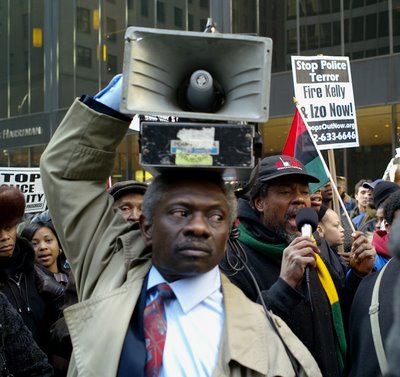 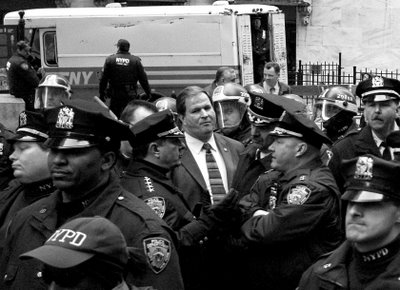 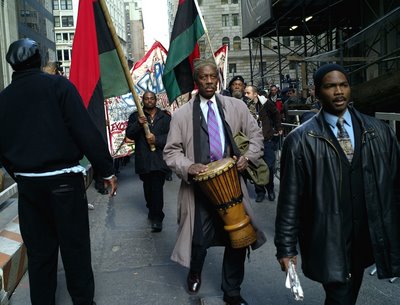 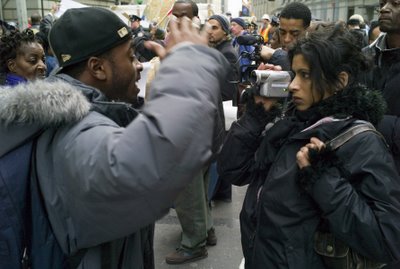 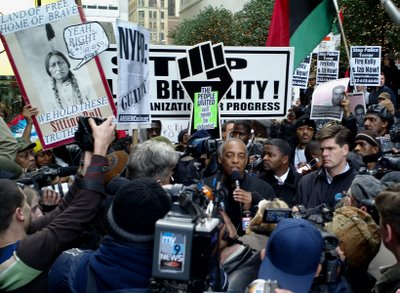 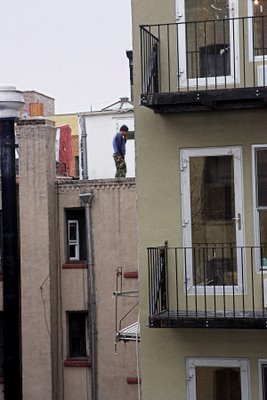 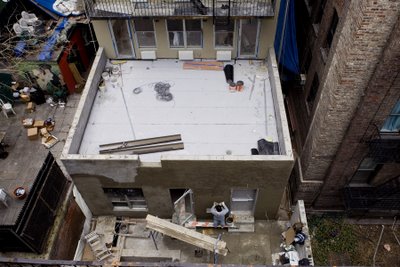 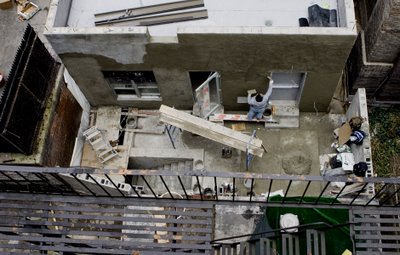 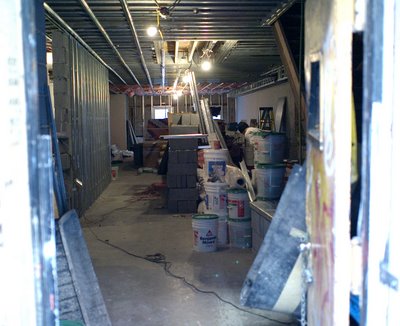 Above : Unlawful construction activity in progress on 20 December 2006

The previous post of 15 December 2006 reported that a full stop work order was in effect at 120 St. Marks Place and that the workers of Benjamin Shaoul were caught violating that SWO on 13 December 2006 and also were caught working on the building in places and on construction activities that were beyond the scope of any existing approved plans . I was wrong about the full SWO but not about the violations .

On 13 December a full stop work order was not in effect even though the DOB building profile for 120 St. Marks Place showed that there was a full SWO in effect ; there was only a partial SWO that applied to the ground floor and the basement but .... thats exactly where I did show one of Benjamin Shaouls workers working...and there were other busy little beavers working inside out of sight . Both the violations for working under a SWO and working beyond the scope of existing approved plans occurred on the ground floor where the partial SWO was in effect . The violations of this date 13 December were correctly reported and one can reasonably assume that on 15 December Benjamin Shaoul knew , as he was pictured talking on his cell phone on the roof of 118 St. Marks Place , that his 120 St. Marks Place LLC had been served the two violations two days earlier and we can also reasonbly assume that by being at the building site that he knew that workers were working again in violation of the same two DOB rules and regulations .

Yesterday as the picture through the front door of 120 St. Marks Place shows workers were again violating the same two DOB rulings and regulations . I was told by neighbors of the building that today again in violation of the law workers were working on the ground floor . The view through this front door shows the product of at least two months of work that was done in violation of the partial SWO and is also beyond the scope of approved plans . All of the interior construction pictured ,walls ,furring,windows ,doors ,etc is the product of unlawful construction activity .

Some might wonder here why it is so important to stop Mr. Shaoul and others from working unlawfully . The partial and simplest answer is that unlawful work is almost always inadequately or incorrectly designed by people that don't truly know or care about what they are doing and the work is performed and supervised ,again , by people that do not truly know or care about the safety of what they are doing and this often leads to accidents and building failures . Also there is the desire to build for as little money as possible :corners are cut , chances are taken . ...we have already seen the result of that here at this building with the scaffolding "accident "( see "A Construction Accident at 120 St Marks Place" and " Sorry... but not Good Enough ") and with the video tape of a worker that was injured during a structural collapse that occured during unlawful and unpermitted structural demolition activities which will be posted at a later date .

There will be more on this emblematic problem with Mr. Shaouls team and the ground floor and basement of 120 St. Marks Place ... so stay tuned to Neithermorenorless . 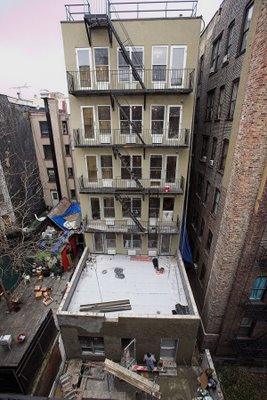 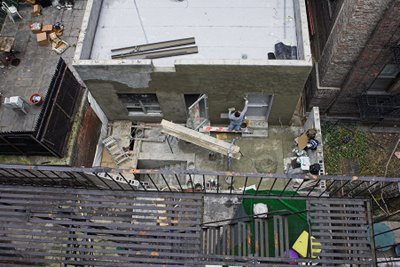 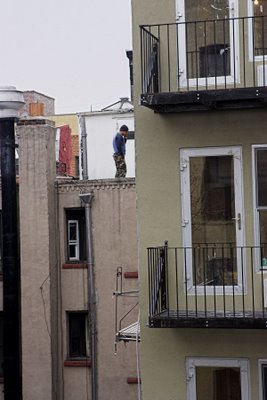 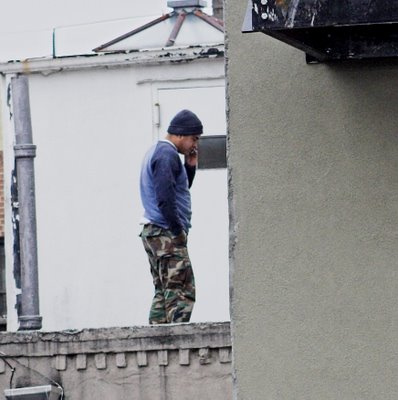